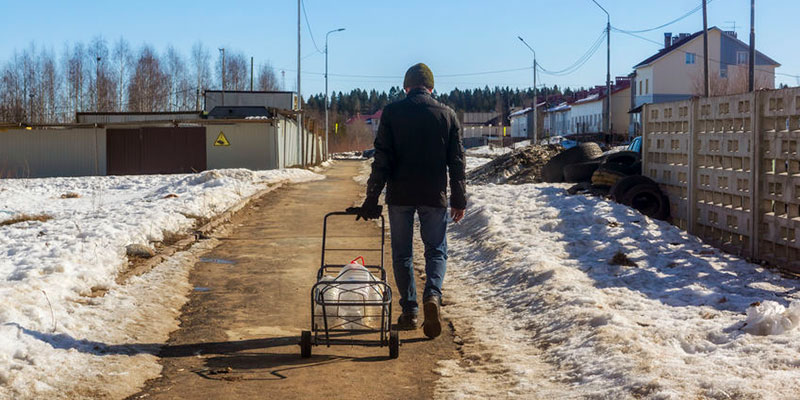 WRI’s Global Water Program Director Betsy Otto summed up future water crises, saying, ‘The picture is alarming in many places around the world.’

Combinations of solutions, such as water reuse and desalination, must be tailored to individual regions

While images of a rising sea level seem to grab the public imagination, the Earth is facing another nightmare scenario associated in large part with climate change. Since the World Resources Institute (WRI) launched its Aqueduct Water Risk Atlas, individuals, countries, and companies have relied on the platform to provide the best water stress information available.

WRI’s Global Water Program Director Betsy Otto summed it up, saying, “The picture is alarming in many places around the world.”

The designation of Extremely High water stress is the highest level of water stress on WRI’s scale, which encompasses Low, Low to Medium, Medium to High, High, and Extremely High. In the 17 countries named in the release, human activities are consuming an average of 80% of available fresh water annually, but 20% is a small margin. With water supplies so heavily drawn upon, even minor dry spells can spell crises, and major droughts are expected to become ever more frequent as climate change progresses.

While the Middle East and North Africa (MENA) region is home to 12 of the 17 most water-stressed countries, they are not the only regions suffering:

Moving from the national to the municipal level, WRI has found that of cities with more than 3 million inhabitants, 33 of them, with a total population of 255 million, also are facing extremely high water stress. In 10 years, the figure is projected to rise to 470 million inhabitants of 45 such cities.

Already, Mexico City is depleting its groundwater so fast it is sinking, much like Jakarta. Cape Town has narrowly averted its “Day Zero” with a major desalination build-out and adoption of direct potable water reuse. The BBC also recently named 11 cities facing their own Day Zeroes; they include São Paulo, Bangalore, Beijing, Cairo, Moscow, Istanbul, London, Tokyo, and Miami.

A Global Problem With Local Solutions

Although the problem of water scarcity is appearing around the globe, the difficulties of moving large quantities of fresh water and the particularities of each location make the best solutions local. There are common problems, worldwide, for instance, leaky water networks lose a great deal of water in many regions, and they can be repaired. Most areas can benefit from specific combinations of strategies.

For instance, in Jakarta, where pavement allows stormwater to rush into the Java Sea instead of recharging groundwater, the government is mandating installation of 3-foot biopore cylinders that allow rainwater to soak back into the groundwater. Pervious pavement could also be an option.

But in drought-plagued California, the options for remediation are different. They include:

Contact Fluence, a company with global experience — from the developing world to high-end resorts — to discuss your water stress plan.