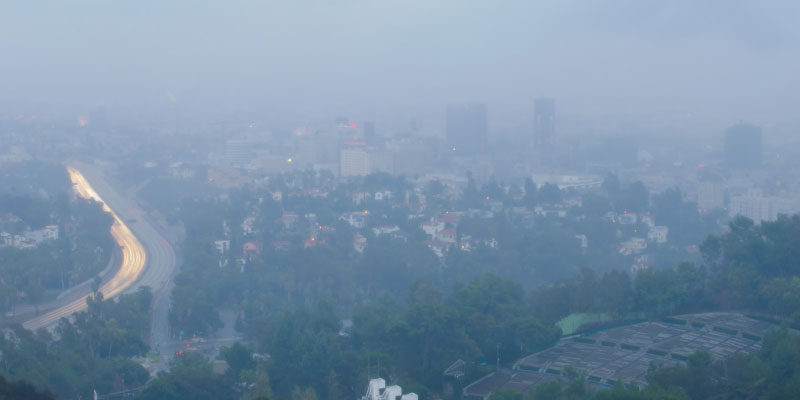 In a city’s urban ‘hardscape,’ rainwater is funneled off roofs, down gutters, into storm drains, and eventually to a local watershed. The relatively controlled environment makes it ideal for capturing rain for reuse.

As the saying goes, when it rains, it pours. Rain and snow and other types of precipitation are a resource more organizations would be wise to take advantage of as water scarcity increases around the globe.

Stormwater, precipitation that isn’t absorbed into the ground, is a freely available resource, but is there enough of it to make a difference?

The amount of runoff varies from storm to storm, based on factors including the form of precipitation (rain, sleet, or snow), the rate and duration of precipitation, soil conditions, and even the wind and humidity. When the soil is dry, it retains water, meaning less may run off.

In a city’s urban “hardscape,” rainwater typically is funneled off roofs, down gutters, into storm drains, and eventually to a local watershed. The relatively controlled environment makes it ideal for capturing rain for water reuse.

According to the U.S. Geological Survey:

Atlanta, Georgia, has corporate boundaries that cover about 84,100 acres. A 1-inch rainstorm deposits 27,154 gallons on one acre, so during this storm Atlanta receives 2.28 billion gallons of water. […] Can you get enough water out of the gutter to make it worthwhile? The answer is definitely ‘yes.’

On an individual basis, if a landowner with a half-acre of property could save that rainfall, it would be enough to supply a person with 40 gallons of water a day for 339 days. Forty gallons is enough for a big bath.

At the height of the 2016-17 winter storms that buffeted Southern California, an estimated 29 million gallons per minute of water was being discharged through watersheds and into the Pacific Ocean, according to the Los Angeles Times.

On the flip side, it’s estimated that between October 2016 and March 2017, 41 billion gallons of water was collected from the winter storms, enough to supply more than a million residents of the region with water for a year.

The potential to capture a portion of such a massive volume of water is why in 2012 Los Angeles began requiring developers to collect runoff.

Other projects in the area, including the Tujunga Spreading Grounds, are designed to funnel runoff so the water can recharge local aquifers (this particular aquifer supplies 12 percent of the Los Angeles water supply).

Katie Mika of the UCLA Institute of the Environment and Sustainability, told the Los Angeles Times:

We have made a lot of progress on capturing stormwater but there is still lots of room to capture more. […] Continuing to implement the projects that have been identified and planned such as increasing the ability of large spreading grounds to hold more water and let more water soak into the groundwater there is really important to keep building our capacity to capture stormwater when we get it.

In some areas of the world, residents are working with non-governmental organizations or academics on projects designed to harvest water from environments facing drought and water scarcity.

In Mexico City, the Isla Urbano Foundation is seeking to change conditions in the region. An estimated 10 million Mexicans do not have access to a safe water supply, and a family can spend as much as 20 percent of its income for water. This is why the foundation is working to solve these challenge through rainwater harvesting.

Between 2009 and 2016, the group installed systems responsible for harvesting 170 million liters of water for some 16,500 residents. It is now working throughout Mexico to promote and provide rainwater harvesting resources.

[T]he idea of catching rainwater and reusing it is new and seems complicated. But […] for Mexico City, rainwater is an abundant resource that should not be ignored in the face of such a crisis.

Image by InSapphoWeTrust, used under a Creative Commons license.