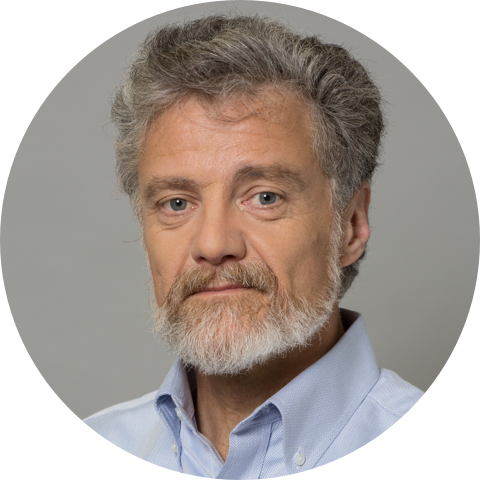 Based in Silicon Valley, Richard co-founded Pond Venture Partners in 1997 and brings over 30 years’ experience in venture capital, business management, marketing and engineering in technology companies including AT&T Bell Labs, AMD, and Brooktree.

Richard has helped create over $3 billion in shareholder value through IPOs, acquisitions, and private financings.

Richard also serves as a Venture Advisor to Samsung. 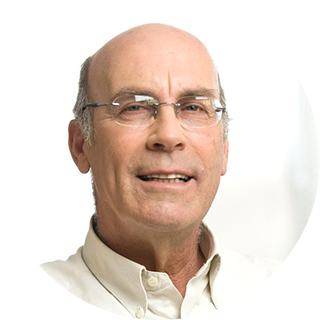 Arnon Goldfarb serves as Non-Executive Director for Fluence Corporation. Currently he is a partner at More Ventures and has significant entrepreneurial experience and interests in chemistry, materials and industrial processes.

Until early 2011, Arnon served as CEO of TMB Water, a water project company active in desalination, aquaculture and water treatment efforts in Israel and abroad, and the predecessor to RWL Water. Prior to establishing TMB in 2001, Arnon spent 17 years with Israel Chemicals Ltd., where he served as Corporate VP for Business Development and Chairman of the R&D, Fertilisers and Chemicals, and Ceramics units. He was also a director at ICL’s Israel Desalination Engineering (IDE) subsidiary as well as its potash, phosphate and bromine subsidiaries.

Arnon serves as Chairman of Atlantium Technologies, as well as on the boards of TGA, a waste treatment facility, TSP, a chemical company and Hpnow, a company that developed hydrogen peroxide equipment 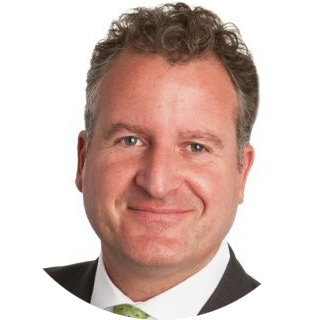 Paul Donnelly serves as Non-Executive Director for Fluence Corporation. Mr. Donnelly is an accomplished financial services executive with international experience across all aspects of capital markets.

Previously, Mr. Donnelly was an Executive Director at Macquarie Capital, where he worked for 25 years in various roles, including President & CEO of Macquarie’s Canadian operations, and Global Head of Equity and Debt Capital Markets.

Mr. Donnelly has a broad range of investment banking experience, in Australia and internationally, with particular skills in capital markets. Over his thirty-year career he has gathered deep transactional experience advising on significant and complex transactions for leading Australian and international companies. 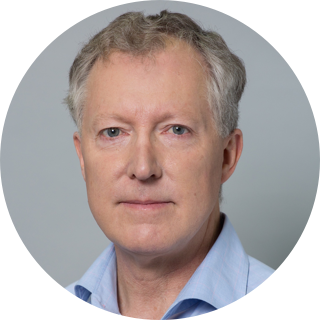 Ross Kennedy was appointed to the position of company secretary of Emefcy on 23 December 2015, and company secretary of Fluence Corporation on July 14, 2017. Mr. Kennedy was previously Company Secretary and Executive General Manager of St. Barbara Limited for 10 years. Mr. Kennedy is an experienced Company Secretary, holding the professional qualifications of Fellow Governance Institute of Australia; Fellow Australian Institute of Company Directors; and Chartered Accountant. 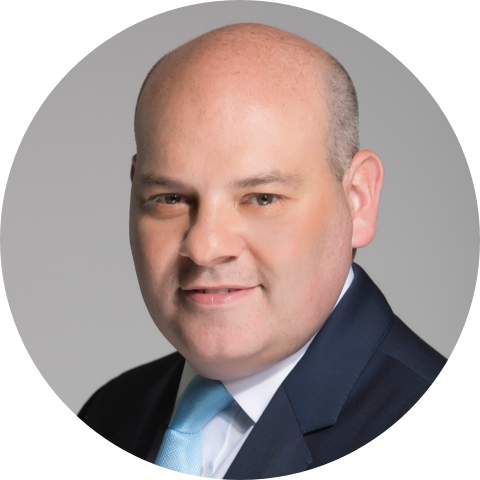 Henry Charrabé serves as the Managing Director and Chief Executive Officer of Fluence. He brings more than 15 years of experience in developing water and wastewater management and investment solutions to his role at the Group.

Prior to the establishment of Fluence, Mr. Charrabé served as President and Chief Executive Officer of RWL Water from its inception in 2010 up to the time of the acquisition by Emefcy Group Limited on 14 July 2017. During his tenure, Mr. Charrabé was instrumental in establishing RWL Water as a global player through strategic acquisitions and significant organic growth. Prior to RWL Water, Mr. Charrabé was a senior executive at RSL Investments Corporation in the United States and Europe.

From 2003 to 2005, Mr. Charrabé served as Chief Operating Officer of W2W, an electrocoagulation wastewater technology company. 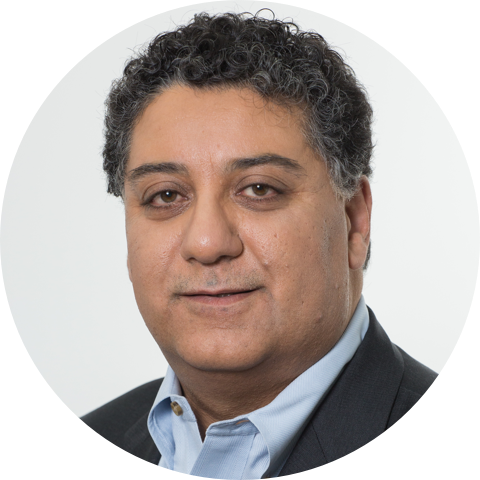 Ross Haghighat serves as a Non-Executive Director for Fluence Corporation. He has over 30 years' of experience in the technology sector as founder or co-founder of half a dozen companies with a combined shareholder value exceeding $4.5B.

With over 20 years' in operating and strategic roles and a decade in the investment arena, he has helped to create a number of global enterprises in the private and public space in the US, China, Australia and Europe. Mr. Haghighat was Non-Executive Director of Emefcy Group Limited from 2015.

He serves as Chairman for Triton Systems Group - a Global Investment and Product Venturing firm. He serves as a Director at Aduro Biotech a clinical stage biopharma (Nasdaq: ADRO) and is Chairman of FRX Polymers, a specialty chemicals firm with operations in the US, Europe, and China. 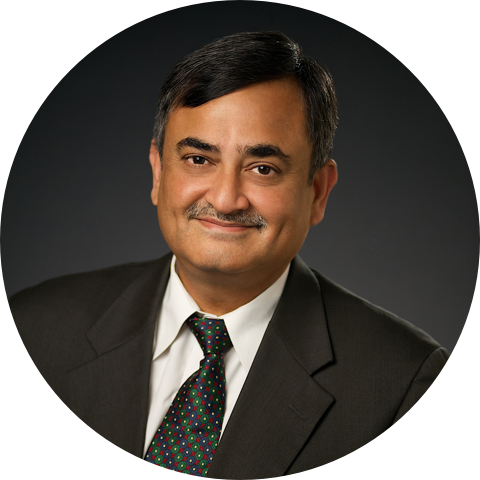 Dr. Ramesh serves as Non-Executive Director for Fluence Corporation. He is an Operating partner at Eagletree Capital since 2010. Previously, Dr. Ramesh supported RWL Water’s efforts to evaluate the best water treatment technologies and companies around the world.

Dr. Ramesh has held senior management positions at GE Water and Process Technologies, including Chief Technology Officer (CTO), a role which he held for more than four years. As CTO, Dr. Ramesh played a key role in the development and implementation of the strategy that led to the creation of GE’s $2.5 billion global water platform. While at GE, he also led the technology and engineering organisations for GE Sensing, GE Security, and GE Fanuc. He also served on the board of GE’s Asia Pacific American Forum.

In addition to his role at GE, Dr. Ramesh served in numerous senior management roles over a two-decade career with A. Schulman, Inc., a global multi-billion-dollar specialty chemicals manufacturer. He also served on the International Advisory Board for the Ministry of Environment and Water, Government of Singapore from 2006-2016.

He currently serves on the board of Students2Science a non-profit organisation serving inner-city schools by proving hands on lab training to teachers and students.