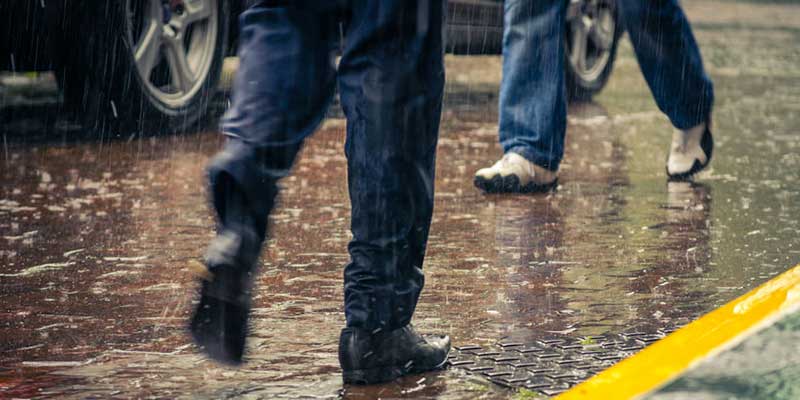 When water is withdrawn from aquifers faster than it can be replaced by precipitation, managed aquifer recharge can help preserve groundwater levels.

As water demand increases, recycled water can be used to maintain groundwater levels

In recent years, groundwater stored in key aquifers has become rapidly depleted. This is due not only to demand, but also to technological advances — notably the introduction of the rotary drill in the 1880s and the submersible electric water pump in the 1960s — that have increased exploitation of groundwater reserves.

Between 1900 and 2008, pumping depleted 4,500 km3 of groundwater around the world. Even with current intentional efforts to refill aquifers, a process known as managed aquifer recharge (MAR), depletion increased to 145 km3/year from 2001 to 2008.

Aquifers have been depleted faster than precipitation can refill them, putting industry, agriculture, and domestic use into competition for shrinking water resources. The problem is exacerbated by climate change in many areas.

The term MAR was coined in the 2000s by British hydrogeologist Ian Gale, a founding officer of the International Association of Hydrogeologists (IAH). MAR has been defined as “intentional recharge of water to aquifers for subsequent recovery or environmental benefit.” But efforts to recharge aquifers had already existed for some time. Riverbank filtration and infiltration basins had appeared by the end of the 19th century, but when the IAH was formed at the beginning of the 1960s, what was then called “artificial recharge” was still largely unintentional as a result of septic tanks and seepage of surface water used for agricultural irrigation. But soon, California and New York led the way with large-scale projects.

In the past, artificial recharge paid little attention to water quality, whereas MAR now considers both quality and quantity. For 60 years, a primary concern in MAR has been the improvement of water quality.

Today in the United States, recharge and aquifer storage and recovery (ASR) projects are typically located in:

When Is MAR Used?

Potential scenarios for urban MAR are numerous. Rainwater can be captured in tanks and filtered for industrial use. Stormwater and rural runoff can be captured in a dam, wetland, or basin for treatment with biological processes, carbon, or microfiltration and ultimately used for irrigation. Reclaimed water can be piped into aquifers or used in nonpotable applications like toilet flushing. And water from other aquifers can also be used to recharge an aquifer to maintain ecosystems.

Aquifers are not just neutral storage but act as biogeochemical reactors with different features that must be analyzed for how they alter recharge water. Poor-quality source water will generally need pretreatment before MAR, especially when the aquifer currently contains high quality water or the water will be recovered for drinking.

Newer technologies for water reuse, such as membrane aerated biofilm reactors (MABR), can improve many different kinds of source water from stormwater to sewage at lower energy costs than previously possible. Smart packaging allows for easy setup and little construction at strategic recharge locations, and low energy requirements of MABR are suitable for use on alternative energy such as solar power.

Where water need is the greatest and aquifers are heavily relied on, they’re being depleted at an alarming rate. The use of MAR will likely continue to increase to make cities, industries, and agriculture sustainable.