Water Contaminants and Their Treatment 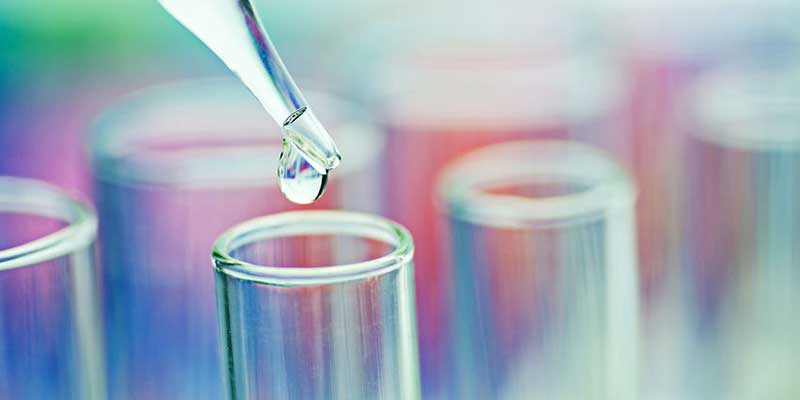 Because many water contaminants are invisible and odorless, samples should be tested to determine a treatment plan.

Many steps may be necessary to make water potable

Many traditional sources of fresh water, both surface water and groundwater, may carry visible and invisible contaminants that make it unsuitable for consumption. The World Health Organization (WHO) has established Guidelines for Drinking-water Quality (GDWQ) to classify the many contaminants that threaten potability. The GDWQ uses several parameters to classify contaminants: inorganic, organic, radiological, microbiological, and aesthetic.

Inorganic contaminants include minerals like metals, heavy metals, and metalloids, along with nitrogen-oxygen chemicals like nitrites and nitrates. Arsenic is a metalloid of prime concern due to its widespread global presence in drinking water and its health threats. Dangers include skin damage, circulatory problems, and increased cancer risk.

Arsenic finds its way into water through erosion of natural deposits and in runoff from orchards and discharges from glass and electronics manufacturing. Arsenic removal technologies include coagulation and oxidation filtration, adsorption, ion exchange, and membrane filtration.

Nitrates, another widespread contaminant due to their use in fertilizer and their presence in human and animal waste, often are introduced into water supplies through sewage, and agricultural and livestock runoff. One very efficient removal technology is the new membrane aerated biofilm reactor (MABR).

Organic compounds are compounds in which one or more carbon atoms are covalently linked to atoms of other elements within the molecular structure. One organic compound of great concern due to its wide use as an industrial solvent and its health dangers is benzene, which is linked to anemia, reduction in blood platelets, and cancer. The most efficient removal technology for removing benzene is air stripping.

WHO establishes total dose, gross alpha activity, and gross beta activity safety levels. One of the most dangerous radiological threats to drinking water is radon gas, which emits alpha radiation. The EPA considers no level of radon exposure safe, and it is the second leading cause of lung cancer after smoking.

In some cases, radon has been found to enter and accumulate in homes through well water. Radon enters drinking water via the natural decay of radium and uranium deposits, and the process can be exacerbated by hydraulic fracturing (fracking) associated with oil and gas exploration. Radon contaminated water can be treated by carbon filtration, but because carbon media can become dangerously radioactive after absorbing enough of the gas, the most efficient treatment method is air stripping.

One of the most concerning of microbial contaminants is fecal coliform bacteria. It is not a health threat itself, but its presence can indicate the presence of other pathogenic microbes. It is widespread worldwide, entering the environment through fecal matter from untreated or inadequately treated sewage, livestock runoff, and leakage from septic systems.

Turbidity, or lack of clarity, also can be an indicator of microbial contamination. Some of the pathogens that may be present with coliform bacteria and turbidity include giardia lamblia, legionella, parasites, and viruses.

Many pathogens in water cause diarrhea, a major cause of death in the developing world. Typhoid, cholera, and dysentery were common before the beginning of water-system disinfection. Treatment options include ultraviolet light, ozonation, and chlorination.

Although taste, smell, and appearance are not health concerns in themselves, they do affect the acceptability of drinking water. Suspended carbonates, solids, or even air can give turbid water a milky look. An off-putting blackish tint can be caused by manganese, iron, or slime bacteria. A yellowish look can indicate humic or fulvic compounds, iron, or bacteria. Dissolved iron or bacteria can also give a reddish tint, and surface foam could indicate the presence of surfactants.

Brackish, or slightly salty, water is unacceptable for drinking, whereas high hardness or solids can give an alkaline taste. Oily, fishy, or perfume-like taste maybe be caused by surfactants, and presence of iron, copper, zinc, and nuisance bacteria may cause a metallic taste.

Is your water supply ready to drink? Contact our experts at Fluence to learn more about potable water solutions, or to discuss ways to make your water safe.