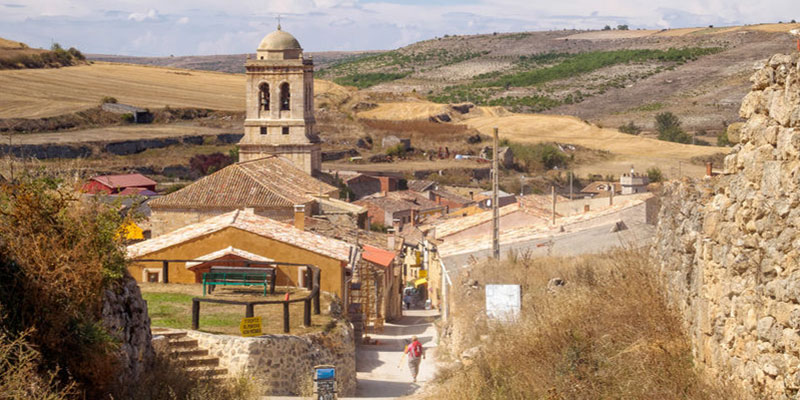 In 2018, the European Commission estimated that 11% of Europeans or more suffer from water scarcity.

With so much focus on the water woes of the Global South, the 2019 United Nations World Water Development report has shown that Europe and North America have work to do, too. According to the U.N.:

Many citizens in Western and Central Europe, as well as in North America, also suffer from the lack of or inequitable access to water and sanitation services.

Sociocultural, socioeconomic, and geographic factors are main contributors to this water access inequality. In 2018, the European Commission estimated that 11% of Europeans or more suffer from water scarcity, and according to the World Health Organization, an average of 14 people die daily from waterborne diarrheal disease. In 2016, 480 Germans, 172 residents of France, and 130 Britons died from unsafe water and lack of sanitation and hygiene.

When poor populations are excluded from water access, they often are forced to pay much more than the wealthy for water and often for services of lower quality. Increasing safe water access could, thereby, save European households more than 600 million euros a year and also meet a Paris Climate Agreement goal: Cutting personal bottled water consumption from 100 to 88 L annually by 2050 would prevent release of 1.2 million tons of carbon dioxide.

The U.N. asserts access to safe water and sanitation is a human right, and recommends that efforts to equalize access should concentrate on geographical disparities, the barriers faced by marginalized groups, and making water more affordable. Because vulnerable groups are not homogeneous, “Disaggregated data [with respect to gender, age, income groups, ethnicity, culture, geography, etc.] and social inclusion analyses are key tools in determining which groups are at greatest risk of being ‘left behind,’ and why.”

Safe drinking water may be a global problem, but the particulars of geography dictate that it must be addressed locally. One of the U.N.’s main messages in the report is:

While larger centralized water and sanitation systems provide opportunities for resource-sharing and economies of scale in high-density urban communities, less costly decentralized systems have been shown to be successful in smaller urban settlements. The basic principle in terms of selecting the most appropriate technologies is not one of ‘best practice’, but rather one of ‘best fit.’

The report goes on to note that decentralization — including in some areas near cities — can lead to reduced costs, both operational and in terms of investment. It also can lead to more efficient applications.

Especially prominent in the U.N. report is the fate of small farmers. While they often provide more than 50% of agriculture in many regions, they often suffer from food insecurity and malnutrition themselves. Equitable water provision for their farming is key.