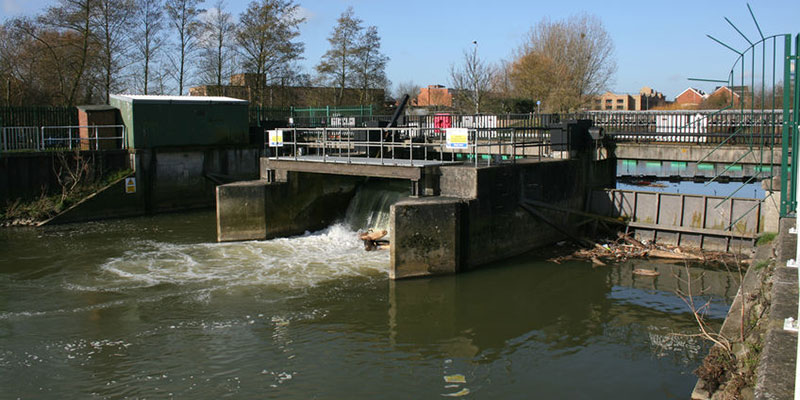 In indirect potable reuse, highly treated wastewater is released into rivers, reservoirs or aquifers that are sources of drinking water. In one such case in the U.K., the Langford Recycling plant supplies up to 70% of the Chelmer River’s flow during droughts.

Wastewater recycling is a key element of plans to bring clean, accessible water to all

Wastewater reuse — or recycling — can provide a source of water for a variety of applications, even drinking. Because of this, it dovetails perfectly with the United Nations’ 2030 Sustainable Development Goal Number 6 (SDG 6), which calls for universal access to water and sanitation. But high-quality wastewater treatment is a must when it comes to ensuring public acceptance of reuse.

No government of any human settlement irrespective of its size, be it a megacity, mid-size city or large or small town, can provide clean water without concurrently considering sanitation and wastewater management. Clean water is not, and will never be possible, if wastewater is not collected, treated and disposed properly for the intended uses.

Progress on meeting the SDGs has been lagging. In the developing world, pressures on freshwater resources include economic development, burgeoning populations, urbanization, and extreme weather from climate change. Also, pollution is making universal access to water more difficult both in terms of quantity and quality.

With natural water sources under pressure, it’s not surprising that water reuse is getting a second look. It is in wide use for various nonpotable applications, but treating wastewater for reuse as drinking water, or potable reuse, has been a hard sell in some parts of the world. But now that drinking water crises are becoming more frequent worldwide, the social, environmental, and economic benefits of reuse, even potable reuse, have been winning out more and more.

Potable reuse is broken down into either direct or indirect potable reuse (DPR or IPR). IPR introduces highly treated wastewater effluent into natural drinking water sources like aquifers or reservoirs, while DPR sends the water directly to taps.

Water Reuse Around the World

There’s a wide range of support for and implementation of potable water reuse among the countries of the world. Here are some examples:

Fluence’s MABR technology, which features very high nutrient removal, already is furthering SDG goals around the world, including an expansive project in Central China that treat effluent to the country’s Class 1A effluent standards.

Fluence has long been committed to the U.N. SDGs and has the technology and expertise to help you meet them. Contact Fluence to learn more about our sustainable solutions for converting sewage to effluent of any level of purity, all the way up to drinking water or even ultrapure water.