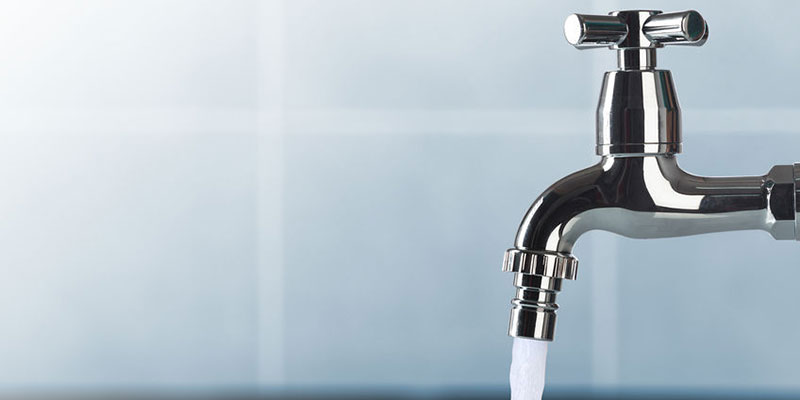 Of the 44 U.S. water sources tested, only one — in Meridian, Mississippi — was negative for PFAS

The Environmental Working Group (EWG) has released a report that shows PFAS contamination and exposure are much more common and severe than previously thought. The acronym PFAS (perfluoroalkyl and polyfluoroalkyl) signifies a group of man-made industrial chemicals that includes PFOA, PFOS, GenX, and many more in use globally since the 1940s.

Because PFOA and PFOS are the most prevalent, the research data on them is more plentiful, and they paint a disturbing picture. PFAS chemicals build up and persist in the environment and our bodies, reducing the efficacy of vaccines and causing low birth weight, immune system problems, cancer, and hormone disruption. Worse, they are so resistant to breakdown by natural processes that they have earned the popular epithet “forever chemicals.”

And they’re everywhere, from drinking water, to food, to household products, to the workplace, to the other organisms with which we share the planet. More than 600 PFAS chemicals are currently used in the United States, and the newer short-chain versions of PFAS, which have been touted as safe replacements may be even worse than the originals as well as harder to remove from water supplies.

The EWG report suggests the likelihood that most water supplies in the U.S. are contaminated with PFAS, especially those that source from surface water bodies. EWG senior scientist and report co-author David Andrews explained, “It’s nearly impossible to avoid contaminated drinking water from these chemicals.”

The study analyzed water from 44 sources in 31 states. An average of six to seven PFAS chemicals were found at each testing site, with high concentrations found in the tap water of major cities like Miami, Philadelphia, New Orleans, and New Jersey suburbs of New York. But because PFAS chemicals are unregulated, a whopping 34 of the tested regions have not been alerted, either by state or federal agencies.

Although Seattle and Tuscaloosa, Alabama, tested positive for PFAS, they were the only two cities tested that showed safe levels. Only one city, Meridian, Mississippi, which sources its water from 700-foot-deep wells, tested negative, with no contamination.

The new EWG study finds that not only did other agencies underestimate PFAS in our drinking water, EWG itself had lowballed the figures in the past.

Last year, EWG was warning that 100 million Americans could be compromised by PFAS, but the new report points to CDC data suggesting nearly all Americans have the chemical in their bodies. EWG is now emphasizing the ubiquity of PFAS. As Paul Yaroschak of Temple University’s Water and Environmental Technology Center put it, “If you sample, you will find it.”

Water treatments that can remove PFAS include:

Carbon filtration is the most common mode at this time, but its performance can be strongly affected by filter design and how often the carbon is replaced. Membrane processes like RO are the most effective mode of PFAS removal. The use of ion exchange for PFAS removal is relatively new.

RO has presented cost barriers in the past, yet recent advances in RO technology have slashed operating expenses, making treatment more viable. Contact Fluence, a company with global expertise in RO and microfiltration technology, to learn more.