What Is Water Resilience? 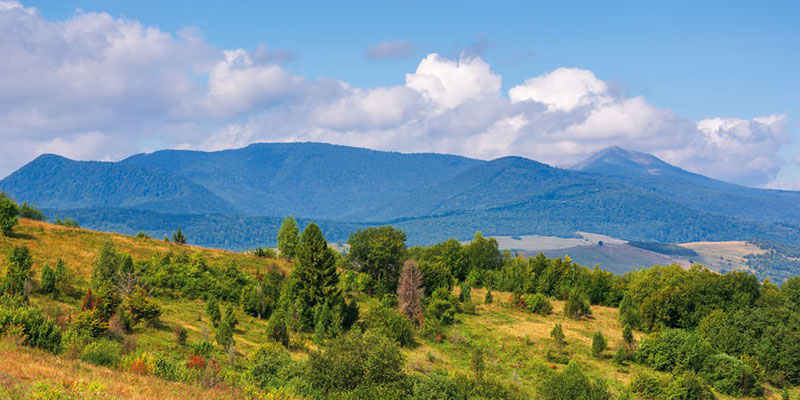 Storage projects such as reservoirs and dams, and watershed upgrade and restoration increase water resilience by slowing the progress of water toward the ocean.

In discussions of sustainability, defining “resilience” isn’t an easy task. Narrow definitions are more accurate but are less useful in terms of the interdisciplinary cross-pollination required for responses to today’s complex, global issues. More inclusive definitions broaden the conversation, allowing many disciplines to interact, yet in the process such definitions become more vague. So, the definition of “resilience” remains arguable.

In general, however, resilience today means the ability of social-ecological systems to weather and recover from shocks while adapting and transforming to face long-term stressors, changing conditions, and an uncertain future.

The first known use of “resilience” is attributed to Francis Bacon, who used it in the 17th century to describe the way an echo bounces back from a wall. In its origins, the word literally meant, “to bounce back,” but even today, resilience remains a relative term rather than an absolute one; a social-ecological system must be resilient to (bounce back from) something.

In terms of climate, communities must become resilient to shocks from increasingly frequent and significant hurricanes, floods, and droughts. In the long term, stressors include the negative effects of climate change, such as water scarcity and desertification. Many organizations adapt the word to their own missions as it becomes a cross-disciplinary concept.

In the 1960s and 1970s, resilience was introduced as a term within ecological science. But by the mid-2000s, the definition had also broadened to include social-ecological systems. In the process, its usage spread into many disciplines, becoming much more open-ended in the process. This widening context came as scientists began to warn that it was a big mistake to make environmental policy under the assumption that human and natural systems are separate and independent.

We’re starting to see the amplification of extreme weather, droughts, scarcity and floods. [… These] influence the world market price of food, which in turn propels riots and unrest in many of the poorest regions. Democracy, growth, and ecology are today entirely interdependent.

Rockström, whose focus is on water, reminds us that while human engineering and water management often seek to consolidate water systems, decentralized water systems are frequently more adaptive to ecological shocks. As with living organisms, if one part of a system fails during a crisis, other parts of a decentralized system can cover for it. On the other hand, if vertical hierarchies collapse, failure is often catastrophic. Rockström suggests that just as cell phones and solar energy are replacing phone lines and central power plants, the time may have come for decentralized systems to rival the regional, centralized infrastructure model.

So, what are some of the strategies being used today to foster water resilience? They include:

Contact Fluence to learn more about our highly efficient wastewater treatment and desalination solutions ideal for delivering true decentralized resilience in any setting, from urban, to industrial, to resort, to rural agricultural, to off-grid small island developing states (SIDS).