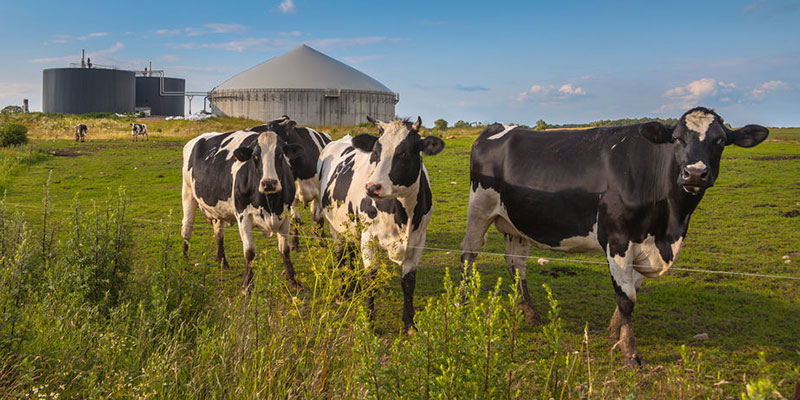 In the continent’s quest for a carbon-neutral economy, adoption of anaerobic waste-to-energy technology has been surging

When it comes to the energy in wastewater, for far too long the world has figuratively been throwing the baby out with the bathwater. In general, wastewater contains five times more energy that it takes to treat it. Although waste-to-energy (WtE) technology is readily available, adoption of this revenue stream has been slow. But Europe recently has been moving to use the technology to progress toward the goal of a carbon-neutral economy.

Biogas, which is produced by anaerobic digestion, is composed of about 70% methane. In the process, wastewater is treated with microorganisms in a temperature-controlled tank without access to air. The resulting biogas is harvested from the top. From there, it can be processed to various standards, used on-site to fuel boilers or generators to power operations, or sold to generate a revenue stream.

This year, Ursula von der Leyen, president of the European Commission, announced the European Union’s new Climate Law with the bold ambition of making the EU “the world’s first climate neutral continent by 2050.” But WtE biogas system adoption was already ramping up. Even before 2020, there were more than 10,000 anaerobic digesters in Europe, and some communities have used them to virtually break free of fossil fuels. Germany’s WtE economy was the early leader for biogas adoption in Europe.

Also of note, the city of Aarhus, Denmark, is now running what may be the first energy-neutral wastewater treatment facility, serving 200,000 with 2.5 GW of electricity and heat, and producing 40% more power than it uses.

According to current data, 18 European countries are now producing biomethane and the number of European biomethane-producing plants has grown 51% in only two years, from 483 in 2018 to 729 in 2020.

Several organizations are stepping in to promote biogas as an integral part of Europe’s transformation. REGATRACE, for instance, has started setting up a harmonized biomethane market for the entire continent. The European Biogas Association (EBA) is active in biogas promotion and predicts that by 2050, biomethane and other renewable gases will help usher in a 100% renewable energy system on and off grid the grid as part of a circular bio-economy. EBA recently singled out Fluence Italy’s Eurofish project as a success story.

With decades of experience, Fluence can tailor waste-to-energy solutions to the specific needs of a wide variety of industries. It’s often possible to add an anaerobic digestion stage to existing wastewater treatment without halting production. Here are just a few of the projects Fluence has participated in:

The future of European biogas seems promising, with conservative predictions of 1,000% growth by 2030, but experts say the industry must remain tied to local economies and maintain its environmental integrity to avoid a “green backlash.” But, for now, Europe shows every indication it will keep its lead in biogas adoption. Contact Fluence to share in the biogas success story.