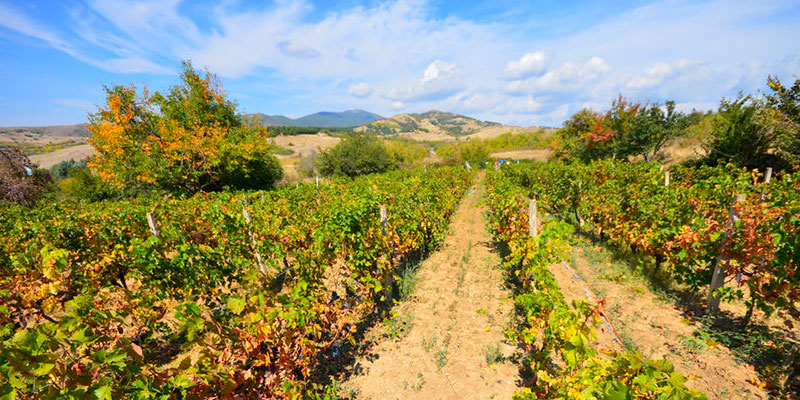 Nearly 90% of wastewater in Israel is treated for reuse, most of it in agricultural irrigation.

With a focus on agriculture irrigation, nearly 90% of the country’s wastewater is now reused

Arid Israel has historically suffered from water scarcity, but now, it has achieved water security. While Israel’s use of desalination is well known, it is not as well known that the country has also revolutionized its water recycling system to provide 25% of its water.

Today, nearly 90 percent of our waste water is recycled. […] That’s around four times higher than any other country in the world. It is a remarkable achievement and this benefits not only Israel. Israeli companies are helping save water around the world, from Africa to California to India.

The water treated for reuse in Israel is predominantly used for agricultural irrigation. Roughly 10% is used for environmental purposes, such as increasing river flow volume and fire suppression. Only 5% percent is discharged into the sea.

The centerpiece of Israel’s water reclamation effort is its largest facility, the Shafdan wastewater treatment plant. Cited as a model plant by the United Nations, it treats 97 million GPD of municipal wastewater from the Tel Aviv area, with a mission of minimizing pollution, health risks, and untreated discharges while supplying safe, beneficial effluent. The effluent is given secondary biological and tertiary soil aquifer treatment, and then transported by pipeline to irrigate 60% of the agriculture in the Negev Desert.

Starting in the 2000s, Israel poured more than $750 million into centralized water reclamation, adding 37 billion GPY of water — most of it undergoing tertiary treatment — to its capacity. The country now maintains 67 large wastewater treatment facilities, the 10 largest handling more than 56% of the nation’s collected wastewater.

It is generally accepted that if the world does not make significant water management changes, water demand is expected to surpass supply by 40% by 2030. Rectifying the shortfall could cost up to $60 billion annually for the two following decades, changing everything from the cost of food to geopolitics.

Israel now has a national water surplus and exports water to its neighbors. Israeli researchers and startups are still working on increasing efficiency. Besides an embrace of water reuse, national policies support smart water management, and research and development within the water sector continues in areas including leak detection and drip irrigation.

While huge, centralized plants can take advantage of economies of scale, smaller, decentralized plants now rival the efficiency of large plants while avoiding the significant risks of overbuilding. Siting plants near the point of use solves many infrastructure issues, including the need to build lengthy, costly pipeline networks.

One plant suitable to decentralization is Fluence’s Smart Packaged Aspiral™, which packs effective, efficient membrane aerated biofilm reactor (MABR) technology into a standard shipping container. Fluence was born of a merger of the U.S.-based RWL Water and the Israeli water treatment company Emefcy.

Due to its simultaneous nitrification-denitrification, MABR produces effluent that meets California’s Title 22 and China’s Class 1A standards for reuse while slashing energy needs.

The world is entering what Global Water Intel has called the “golden decade” of wastewater reuse. Contact Fluence to learn more about the sustainable solutions and technologies needed to preserve water resources and turn your wastewater into an asset.