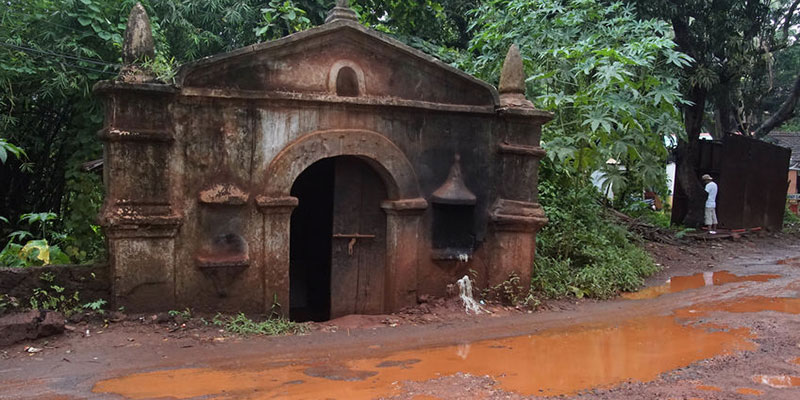 Monsoon-season rainstorms, which are woven into centuries of India’s culture and practices, have become increasingly erratic, providing either too much or too little precipitation.

In a country of more than a billion people, policy shortcomings are adding to problems caused by increasingly erratic weather

In India, weather patterns have been trending toward more days of heavy rain. That sounds good for the water supply, but at the same time, the periods of dry weather between downpours also are lengthening. That’s a problem, not a boon. And while periods of moderate showers soak the soil and replenish aquifers, stormwater from heavy rain rushes over the parched soil too quickly for adequate absorption. Then, the valuable fresh water makes its way to streams and rivers on the fast track to the Indian Ocean.

A Climate of Extremes

India’s climate is becoming one of extremes. In August, India Today reported that of the 15 locations in the world that had taken the most rainfall in the previous 24 hours, eight were in India, while only two months earlier, four places in India had been listed among the 15 hottest.

This boom-and-bust rainfall cycle in a democracy of more than 1.3 billion inhabitants — a country so large and geographically distinct it is called a subcontinent — is potentially disastrous. And all indications point to the cycle worsening with climate change.

As usual, the brunt of such climate disruptions falls most heavily on the poor, who continue to worship rivers that are now toxic and wait for an increasingly vanishing monsoon season that is as much a cultural phenomenon as it is a vital resource.

This year, the monsoon didn’t retreat until festival time in October, and 1,600 died in floods from unexpectedly heavy rains. High tides combined with the unseasonable deluge, rising into the streets after overwhelming sewers. With water everywhere, the people often had to rely on tanker trucks for safe drinking water.

To compound the erratic monsoon season, scientists say the melting of the Himalayan glaciers will cause droughts in the future. Water woes have rolled across India, from rural areas, to India’s largest city of Mumbai, to the explosively growing tech hub of Bangalore, to Chennai, the “Detroit of India,” where the taps simply ran dry this year.

The climate is not India’s only problem. Government policies have not been proactive enough. Surface water bodies, which could act as buffers against water scarcity, have been polluted. Subsidies are given for water-thirsty crops. Inefficient practices continue. Deep forests that sequester fresh water are still being cleared. Progress has paved over lakes and streams. And while industry has burgeoned, little has been done to mitigate associated water withdrawals.

Now, the World Bank projects that unpredictable rainfall patterns and hotter temperatures will, “depress the living standards of nearly half of the country’s population.” That’s approximately 600 million people. But public policy has been trying to catch up, with Gujarat and other states mandating industrial reuse of municipal wastewater for industrial process water. Calls also have been made for the increasingly useful strategy of decentralized water treatment, which means siting ideally scaled water treatment plants as close as possible to supply and demand.

Fluence specializes in plug-and-play water treatment and wastewater treatment plants that are well suited to decentralized strategies in the developing world. Contact Fluence to learn more about our Smart Packaged solutions.