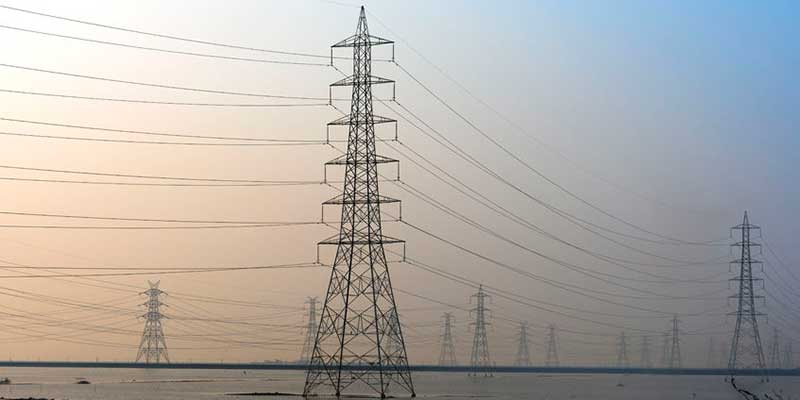 Forty percent of India’s thermal power generators (90% of which rely on fresh water for cooling) are in regions that already are highly water stressed.

In May 2018, the government of Gujarat announced it will be the next Indian state to adopt the Reuse of Treated Waste Water Policy, which mandates that all power plants and large industry within 50 km of a sewage treatment plant must use recycled wastewater to relieve the burden on groundwater and surface water resources, such as the Narmada River. Long-term wastewater reuse targets of 70% by 2025 and 100% by 2030 were set.

The plan envisions not only widespread industrial reuse of treated sewage, but also the expansion of reuse to construction, landscaping irrigation, fire hydrants, and a host of other applications. New decentralized wastewater treatment solutions are also expressly encouraged in the plan. A senior official who helped draft the plan said, “Such decentralized small STPs can be built underground to avoid the problem of odour and parks can be maintained on the roof. …”

Chief minister Vijay Rupani said the goal of the policy is to make Gujarat “panidar,” which translates roughly to “brimming with water.”

The state government has also entered the planning stages for a subterranean drainage collection network and 161 new wastewater treatment plants in a state that currently only has 52 in service. Each municipality in the state will get its own facility.

An estimated 68 million people live in India’s westernmost state of Gujarat, birthplace of Mahatma Ghandi. Its largest city, Ahmedabad, is India’s fifth largest, with a population of almost 6 million. The ambitious Gujarati plan addresses the challenge of large-scale water stress in the world’s largest democracy.

First we have to decide about technology because 2.3 billion people have no access to water. Today [the] number of Tier 1 cities is 498. They have sewage treatment capacity of 11553.68 MLD which is just 32% of total sewage generation. And the number is even more troubling in tier 2 cities.

Water for Industry and Power Plants

With more wastewater treatment plants added to India’s inventory, the reuse policy will both improve public sanitation and produce a water supply for industry and power plants, which will be charged a reduced rate for recycled water. Thermal power plants are particularly water-thirsty. The World Resource Institute has reported startling numbers regarding India’s power grid gleaned from satellite imaging. Forty percent of the subcontinent’s thermal power generators (90% of which rely on fresh water for cooling) are located in regions that already are highly water stressed.

Most of Gujarat is either classified as highly or extremely water stressed, and the established pattern of explosive growth in the Indian electric power industry shows no signs of abating. India’s thermal plants now produce 83% of the nation’s electricity and use about 20% of the water volume used by the nation’s 1.3 billion inhabitants for daily needs.

In announcing the policy, Gujarat joins the states of Maharashtra, Rajasthan, Chhattisgarh, Karnataka, and Madhya Pradesh, which have all already either adopted or are moving forward with the approval process of similar policies.

Maharashtra has instituted a similar reuse policy in a state with drought conditions that are forcing the closure of breweries and necessitating convoys of water tanker trucks, but its Jalyukta Shivar plan has made more than 11,000 villages self-reliant in terms of water supply. More than 6,000 more are scheduled for upgrade.

Rajasthan, currently experiencing water crisis, instituted a policy foregrounding reuse in 2016. In Chhattisgarh, some areas of the countryside have been facing water crisis for 20 years, with rivers running dry in summer. In Karnataka, the technology boom city of Bangalore recently made the BBC’s list of major cities that are most likely to simply run out of water. And the government of Madhya Pradesh, which has taken a hit from a drought that has made the rivers run dry, has instituted its own State Level Policy (2017) for Waste Water Recycle & Reuse and Feacal Sludge Management (FSM).

With the Reuse of Treated Wastewater Policy’s focus on large infrastructure investment and its willingness to take advantage of the new strategy of decentralization, Gujarat seems to be entering what Christopher Gasson, publisher of Global Water Intelligence, has called the golden decade of water reuse.