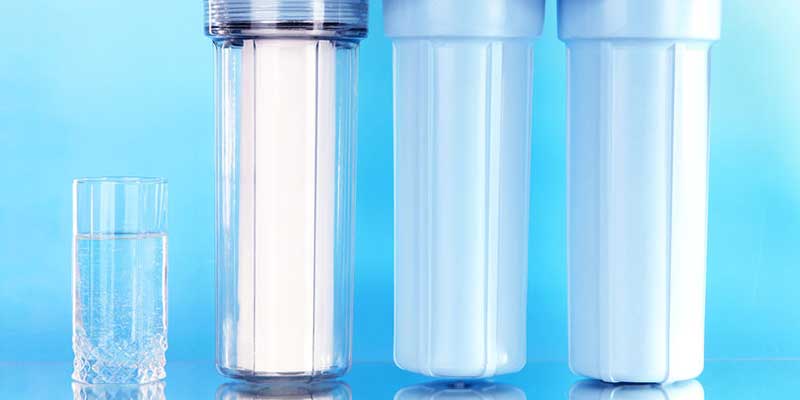 The group conducting the study recommends the use of home water filters chosen specifically for the contaminants in source water.

A new Environmental Working Group (EWG) study of contaminants in drinking water, conducted between 2010 and 2017 in the United States, suggests they may cause 100,000 lifetime cancer cases. The research team of Sydney Evans, Chris Campbell, and Olga V. Naidenko attributed the cumulative risk primarily to arsenic, disinfection byproducts, and radiological contaminants. They found risk is distributed unevenly among the states, and that cumulative cancer risk from drinking water contaminants is roughly the same as risk from air pollutants. Reducing chemical drinking water contamination is, therefore, a significant opportunity for public health protection.

The current study is representative of a new current in research that favors an aggregate and cumulative assessment framework for studying multiple contaminants together rather than studying single contaminants in isolation. Sydney Evans, the study’s lead author, said:

In the real world, people are exposed to combinations of chemicals, so it is important that we start to assess health impacts by looking at the combined effects of multiple pollutants.

Following on the heels of another such EWG study of carcinogens in California drinking water earlier this year, the current study is a first in its expansion of the cumulative cancer risk framework to 22 carcinogens and a nationwide dataset derived from 48,000 community water systems. Such community water systems serve 279 million Americans, or 86% of the population. The team broke down the lifetime risk to four cases of cancer per 10,000 people based on a 70-year lifetime. But the researchers insist their estimates are conservative because of inadequate monitoring.

The team’s findings strengthen the argument for investment in protection of U.S. source water as a strategy in the war on cancer, an illness that kills 600,000 yearly and costs $80.2 billion to treat. In the interim, consumers may see bottled water as a viable drinking water alternative, but Evans explained, “It’s incredibly expensive compared to tap water, and there’s no guarantee that it’s any less contaminated.”

Instead, EWG recommends the use of home water filters chosen specifically for the contaminants in end users’ source water after checking local water reports or consulting EWG’s Tap Water Database. The authors warn that water standards have not kept up with the latest science, so water that meets current legal standards may still pose risks.

EWG also recommends proactively keeping industrial runoff contamination, fertilizer runoff, and nitrate-laden manure out of source water with buffers and cover crops before they become a problem. “Preventing it from getting in there is a lot better and a lot cheaper,” said Evans.

Buffer strips, however, may not be adequate in many scenarios. Radiological contamination in the U.S., for instance, generally enters the groundwater through underground deposits, so there is no way to protect source water from it. Radon must instead be removed. And, arsenic contamination often can be traced to industrial sources, but much arsenic occurs naturally in source water.