How Waste-to-Energy Can Restore Our Earth 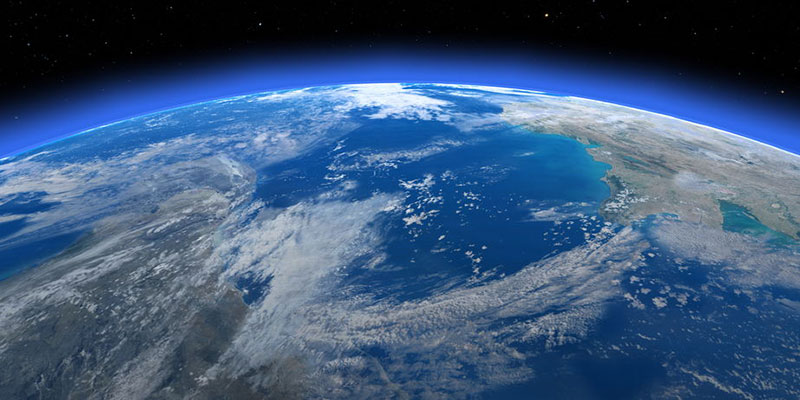 Restoring Our Earth is the theme of Earth Day 2021, and one way we can begin to do it is with anaerobic digestion, a process that can harvest up to five times as much energy from organic wastewater as used to treat it.

Since 1970, Earth Day has been held each year on April 22 to demonstrate support for environmental protection. This year’s theme is Restore Our Earth, which focuses on “natural processes, emerging green technologies, and innovative thinking that can restore the world’s ecosystem.”

Do you know how much energy is contained in wastewater? Up to five times the amount of energy that’s typically used to treat it before returning it to the environment!

From Waste to Resource

Anaerobic digestion, the process used to recover that energy from water, is also very effective in treating challenging wastewater streams with high nutrient loads. In AD, bacteria digest waste outside the presence of oxygen, producing biogas, which can be used for thermal energy or to power generators on-site. Alternatively, it can be further processed into biomethane, which has an established market in the European Union. In fact, 17% of all gas used to power road transportation in the EU is already biomethane, and by far the largest share of biomethane is produced by AD.

Recovering and using biogas means cleaner water and air, and is a concrete example of what can be done to Restore Our Earth.

The methane in biogas contains carbon, but since the gas is derived from plant and animal biomass, the carbon emissions from biogas are considered climate-neutral because little net fossil carbon is introduced into the atmosphere. The carbon would have been released into the atmosphere anyway if the biomass had been left to rot. And each time biogas is burned to do work, it takes the place of nonrenewable fossil fuel.

Many industries produce wastewater with a high organic load. Instead of thinking of this COD as pollution, with waste-to-energy, we can think of it as a resource — great news for food processors, breweries, paper manufacturers, and more.

Here’s an example of how a large poultry processing plant in Italy used anaerobic digestion to deal with its challenging effluent. With the addition of AD, the plant now produces an effluent that meets European Union standards for discharge into the environment, while a cogeneration unit produces more than enough electricity to power the plant — all while greatly reducing the amount of sludge produced.

Not only does AD produce biogas, but it also improves the quality of wastewater treatment in other ways. For example, at a dairy-processing plant in Italy, Fluence provided a solution that generates biogas with a high-yield index, but the energy recovered is only one Earth-friendly factor.

Cheese whey wastewater is a challenging, strong, organic stream that is harmful to the environment if discharged without adequate treatment. But after AD, effluent is much easier to treat in the plant’s traditional aerobic treatment stage for safe discharge into the environment. Solids left over by the process serve as an excellent agricultural fertilizer that can reduce dependence on mineral fertilizers.

So, when we speak of waste-to-energy, we’re not just speaking of energy, but also a paradigm shift in the wastewater treatment industry, from looking at high organic load as waste to looking at it as an opportunity. It’s something we’re honoring at Fluence this Earth Day.

Contact Fluence for more on information on anaerobic digestion, water reuse, and other ways to help Restore Our Earth.