From Wastewater Treatment to Resource Recovery 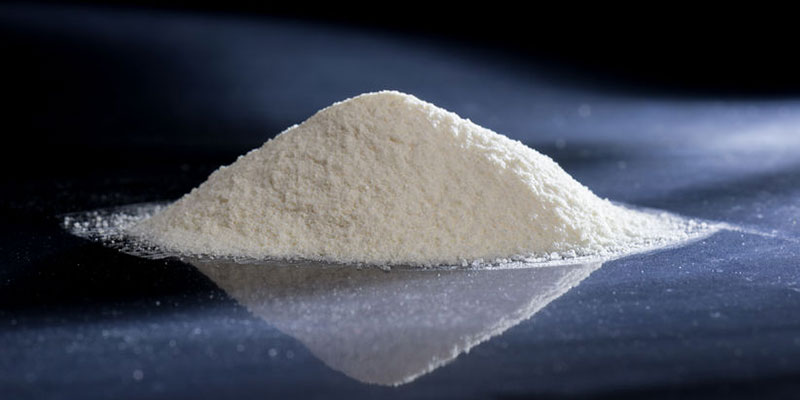 Compounds that are considered contaminants in water — for instance, many nitrogen and phosphorus compounds — can be extracted from wastewater and used beneficially.

Wastewater was once something to dispose of, but today it’s considered too valuable to waste. It is, in fact, rich in energy, nutrients, and other promising materials, not to mention the increasingly valuable resource of the water itself. As leaders in the sector realize the potential of wastewater, the entire wastewater treatment plant (WWTP) model is shifting to a more efficient water resource recovery facility (WRRF) model, which uses biochemical, physical, physicochemical, and biological conversion processes to extract value from previously unexploited streams.

In the 1970s, sludge from municipal wastewater was simply disposed of, but by the early 1990s, the biosolids were being used beneficially, for instance, to create fertilizer. By the early 2000s, bioenergy applications had begun, and in the 2010s, recovery of other resources started in earnest. By 2018, Global Water Intelligence publisher Christopher Gasson was predicting an imminent “golden decade” of wastewater treatment, stating:

One of the most robust and valuable resource streams WWTPs routinely fail to exploit is energy in the form of biogas, which contains about 70% methane. To produce this “green methane,” heated biodigesters create an environment for anaerobic bacteria to ferment waste streams with high organic content, including animal waste, food-processing waste, and vegetable matter. Codigestion with added household solid waste (HSW) can double biogas production from digestion of biosolids.

The gas from this waste-to-energy process rises to the top of the digester where it is collected to make steam, which is used in processes or to generate electricity. This slashes an operation’s energy costs, and can even produce an income stream. Some facilities can become net zero, or net energy producers.

Some resources recovered from wastewater, including nitrogen and phosphorus, are valuable in agriculture as components of fertilizers. At the levels found in wastewater, these nutrients are considered contaminants and can cause eutrophication in water bodies. Crystallization of struvite, a phosphorus compound, can damage a facility’s mechanical systems, but both nitrogen and struvite can be recovered and exploited.

Biosolids are rich organic materials left over from domestic sewage treatment that can be applied as fertilizer and soil amendment to keep land productive. They are frequently recovered in pretreatment by physical, chemical, and biological processes. Recovery also keeps a helpful material from going to waste and using up landfill space.

Of course, one of the most important resources recovered in WWT is cleaner water. Water can be treated and reused as nonpotable water for industrial processes like cooling and cleaning, landscape or agricultural irrigation, and purple pipe applications like toilet flushing and street cleaning.

In water reuse, wastewater may also be highly treated for indirect potable applications and released into surface water bodies like rivers or groundwater aquifers before further use.

Finally, in direct potable reuse, technology replaces natural environmental systems in the creation of drinking water. In some places, particularly the United States, it’s important to establish good communication among water utilities, government, and the public because of a prevalent psychological “yuck factor” that often is expressed when direct potable use is considered.

Moving forward, scientists and engineers are considering a list of yet under-exploited resources in wastewater, including bioplastics, enzymes, metals, and minerals, but more work is needed to make their reclamation economically viable. Contact Fluence to tap our deep well of experience in wastewater resource recovery, and stop watching valuable resources flow out with the wastewater.