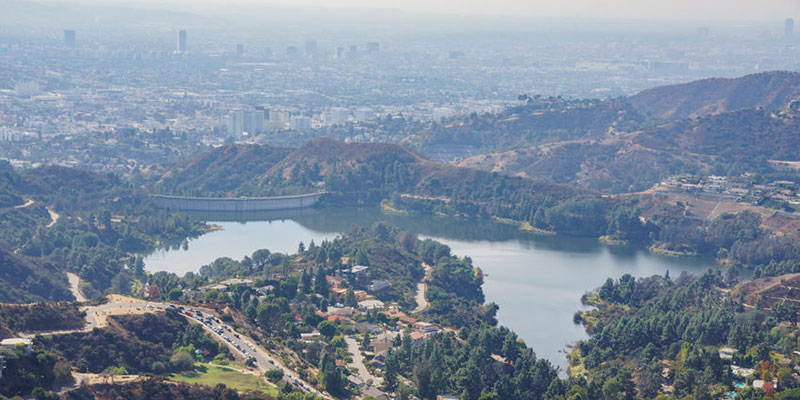 While California once relied on dams and reservoirs for water storage, the focus has been shifting to recharging depleted aquifers.

California water management today is no stranger to ambitiously harnessing natural systems to achieve goals rather than relying solely on engineering. The state used to focus on dams and reservoirs for water storage, but the focus is shifting to stormwater capture, wastewater recycling, and aquifer recharge to take advantage of the storage potential of vast and depleted aquifers and letting rivers run freely.

The state has now made it possible to finance watershed forest and upland meadow upgrades in the same way that traditional infrastructure is funded because of the ability of these natural features to purify water, efficiently handle stormwater, and normalize river flows throughout the year.

The Public Policy Institute of California (PPIC) has issued a report that proposes a new, overarching approach to maintaining freshwater ecosystems, called freshwater ecosystem-based management. Its goal is to holistically manage water, land, and organisms simultaneously toward a state that benefits both native species and people.

One of the report’s authors, Letitia Grenier of the San Francisco Estuary Institute’s Resilient Landscapes Program, hopes that the many groups that manage California’s natural environment can unify and begin to work as partners in freshwater ecosystem-based management:

If our freshwater ecosystems were really healthy, they’d be doing all things we want. They’d be delivering reliable water, we’d have flourishing species and lots of native biodiversity.

Ali Forsythe of the Sites Reservoir Project explained that bringing a variety of agencies with different missions together is a complex challenge. Freshwater ecosystem-based management will need to achieve many goals, including establishing water budgets to help improve ecosystems.

Implementation of sustainable watershed management plans must be guided by comprehensive binding agreements between water users, stakeholders, and regulatory agencies. Such plans would unify agency procedures and permitting and may be used by the State Water Board for its water quality control plans.

Heather Dyer, a former U.S. Fish and Wildlife Service regulator, explained that the agency was forced into a reactive stance because Endangered Species Act litigation was eating up much of the budget that could have been used for writing and executing recovery plans. But the footing has shifted to a proactive one through freshwater ecosystem-based management.

Our plan is actually based on what I think is a groundbreaking paradigm. Of the eleven agencies that work on this plan, we all come to the table with something. Some of us have water, some of us have money, some of us have land, and we tried to take the jurisdictional boundaries, geographic boundaries, or whatever it might be that usually dictates why people can’t — we took that all away.

Dyer goes on to admit there is nothing natural about the deals they are making to restore riparian systems. The water that restores a California river often comes out of a pipe, and much of the river may stretch through intensely urbanized environments.

Because of its high level of nutrient removal and energy efficiency, Fluence MABR is ideal for the reuse of municipal wastewater in aquifer recharge and river restoration projects. Contact Fluence to discover a new river right where you need it.