Brackish Groundwater Desalination on the Rise 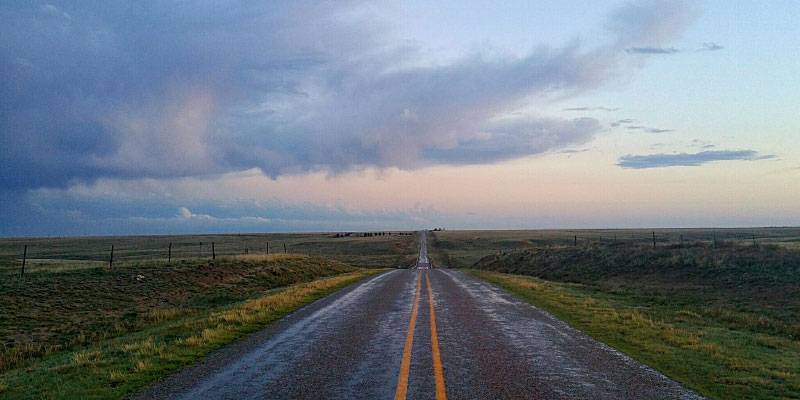 Texas is one of eight U.S. states where 95 percent of brackish water desalination takes place.

Brackish water is water that is more saline than fresh. It’s not quite as saline as seawater, but it’s still too salty to be used without treatment. Typically, advanced treatment technologies — reverse osmosis and ultrafiltration, as well as other membrane-based technologies — are needed to purify and desalinate brackish groundwater before its use.

Brackish groundwater can be directly used as cooling water for power generation, in aquaculture, and for drilling and hydraulic fracturing in the oil and gas industry, notes the United States Geological Survey (USGS) Water Availability and Use Science Program, National Brackish Groundwater Assessment.

Both industrial users and public drinking-water providers are increasingly turning to brackish groundwater to supplement or replace the use of fresh water, notes the USGS.

Tracking Use of Saline Water

The agency has tracked saline water use, which includes data on brackish water use, since 1985 and found saline groundwater use increased from 1985 to 2005, when roughly 3 billion gallons of saline groundwater were being used every day in the U.S. At the time, this was roughly 3.7 percent of the nation’s total groundwater use. An estimated 95 percent of that use occurred in eight states: Alaska, California, Hawaii, Louisiana, Oklahoma, Texas, Utah, and Wyoming.

In its 2010 assessment, the agency found there were 649 active brackish water desalination plants in the U.S., with a treatment capacity of 402 million gallons a day. Of this, 67 percent was for municipal use, with treatment at 314 plants, most in Florida. But this number is changing as the cost and energy requirements associated with desalination have changed.

There’s an interest in finding alternative water supplies. […] Fresh water is becoming more scarce. […] A national study will not be able to address sustainability questions. What happens if we use this resource? What will the effects be on other wells?

Dr. Bridget Scanlon, senior research scientist for the University of Texas at Austin’s Bureau of Economic Geology, said more specific knowledge is needed about brackish groundwater across the U.S. In a piece published by the Texas Water Resources Institute, she explained:

For example, we don’t have a lot of data or geophysical logs for brackish […] In some parts of Canada, they have policies requiring the oil companies to log from the land surface down, so that you have more information in that shallow zone, where you have brackish water.

This information could be particularly useful in aquifers that don’t have a great deal of separation between brackish and freshwater sources. In these areas, depending on the precise geology, pumping brackish water may disturb or alter fresh groundwater.

Despite these lingering questions, brackish groundwater can be treated to provide a reliable source of drinking water, and more communities and business have begun investigating brackish water desalination.