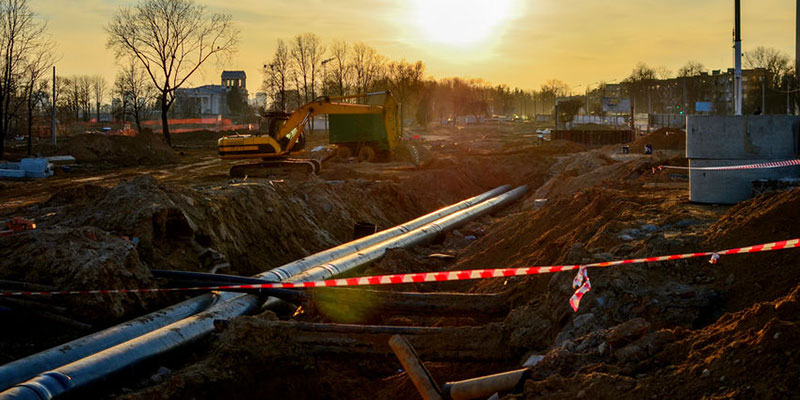 On March 31, the White House announced its American Jobs Plan (AJP), which it said would “invest in America in a way we have not invested since we built the interstate highways and won the Space Race.” President Joe Biden said, “It’s not a plan that tinkers around the edges.”

The ambitious plan covers more than roads and highways, and proposes solutions to many water system problems in the United States, with $111 billion earmarked for water infrastructure investment. Highlights include:

Christopher Gasson of Global Water Intelligence believes the job plan will favor large utilities, but the challenge should instead be how to provide for 50,000 undercapitalized smaller utilities.

In many cases, we rely on large-scale central treatment plants that require astronomically priced pipelines, collection networks, and distribution grids, leaving many communities underserved. Now, we have better options available, and this is an ideal opportunity to take advantage of them.

For example, decentralization, or placing treatment right where it’s needed, is a way to extend service much more broadly than with a traditional system. With decentralization, there’s no need for extensive investment in pipelines and pumping stations. And by its nature, decentralization adds a layer of resilience because if one unit goes out it doesn’t take out the whole system.

The equipment used in decentralization has other advantages over the legacy systems that the AJP seeks to replace or upgrade, especially in cases of challenging terrain and off-grid communities. Fluence’s Aspiral™ modular wastewater treatment plants, for example, use highly efficient membrane aerated biofilm reactor (MABR) technology to treat wastewater to the point that it can be used for nonpotable applications like irrigation. The technology is so efficient that it can be used with nontraditional energy sources. And, Fluence’s NIROBOX™ modular desalination units can transform saline or brackish groundwater from the nation’s numerous inland brackish aquifers.

These Fluence modular solutions are low-maintenance and can be remotely controlled, particularly important in small communities that lack a specialized workforce.

Since the units are containerized, they’re easily transported and installed, as well as scaled. They can be operated independently, or through centralized control, which is referred to as distributed treatment.

Two thirds of American water utilities are facing infrastructure-related costs as systems age or no longer meet needs. Distributed treatment — with modular, decentralized systems — is a better way to address these problems.

A good example can be seen in China, where 80 Aspiral™ plants treat wastewater for a series of service areas along the Hubei Province highway system. The centrally controlled plants transform wastewater into safe, beneficial effluent suitable for agricultural irrigation or replenishing surface water, while saving two-thirds of total CAPEX on pipelining alone.

Whether in urban areas or in remote rural settings, decentralized water treatment has the potential to quickly turn around many water infrastructure deficiencies, creating jobs along the way. Fluence is ready to serve in the renewal of American water systems, providing financing options like water-as-a-service (BOOT), which open possibilities when budgets are tight. Contact us to start fresh with the water infrastructure of the future.