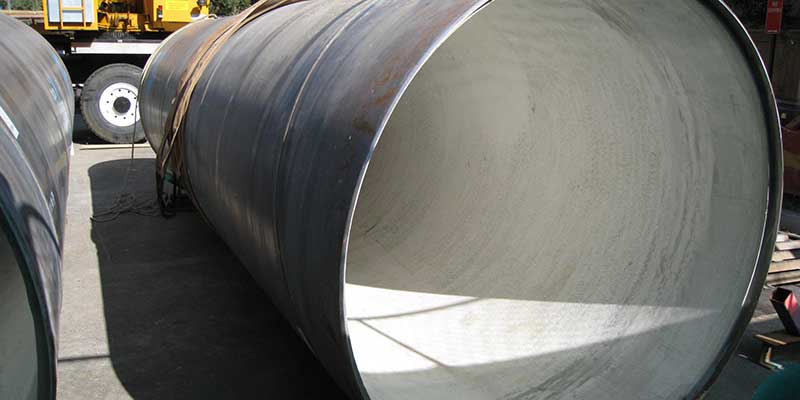 An extensive pipeline to deliver fresh water from Sydney’s desalination plant at Kurnell accounted for a significant part of the project’s billion-dollar price tag.

In Australia, Sydney’s giant desalination plant may be more a burden than a boon

Around the turn of the century, Australia — particularly southern Australia — suffered what many consider to be the continent’s worst drought since European settlement. Rainfall started becoming sparse in the late 1990s, and seriously dry weather began in 2001.

The government of New South Wales responded by building Sydney’s desalination plant at Kurnell at a cost of nearly AU$2 billion. The eight-year drought may have seemed like it would never end, but end it did. Just as the 250 ML/d Sydney plant went operational, rains returned, rendering the plant unnecessary.

Kurnell was kept running to prove itself, but within two years, no justification could be found to continue. The Warragamba Dam, which had dropped to 34% capacity during the depths of the drought, was now full and Kurnell was put on standby. Sydney was ready to chalk the loss up to experience, but that was just the beginning of the plant’s misfortune.

Just maintaining the plant on standby was costing taxpayers more than AU$195 million per year, or AU$500,000 per day. Each household pays AU$85 per year to maintain it. Kurnell has been the subject of much criticism, and residents and media have labeled it a “white elephant.”

In August of 2018, Sydney’s water supply dropped to near the 60% mark needed to trigger a Kurnell plant restart. Maybe the plant would finally be put to its intended use.

The reality, though, is that mega-infrastructure cannot simply be switched on. The plant, which hadn’t run since 2012 and was damaged in a 2015 tornado, would not be ready to go online for at least three months and might not reach full capacity for nearly a year. The plant was expected to be operational by mid-December 2018, but it likely would not start contributing to the water supply for four months beyond that. The yearly price per household to keep it running at full capacity is expected to rise to AU$130.

With its astronomical costs, political fallout, and lumbering operation, the Sydney desalination plant has, to some, become a prime example of the pitfalls of mega-infrastructure. Now that advances in technology have allowed much more energy- and cost-efficient treatment plants to be packaged in small containers, decentralized treatment is coming into its own as a much more viable option.

Regional or citywide mega-infrastructure projects can often be politically challenging since they require broad consensus among many parties across wider areas. On the other hand, decentralized solutions like Fluence’s Smart Packaged NIROBOX™ desalination plants are quickly deployed and commissioned. Perhaps most importantly, they are highly scalable: Units can be added to meet need, and sold or relocated when the need is no longer there. This scalability offers flexibility impossible for plants like Kurnell.

The entire industry worldwide, everybody that builds these white elephants, yesterday’s technology. [They] shouldn’t be built anymore.