What Is Ion Exchange? 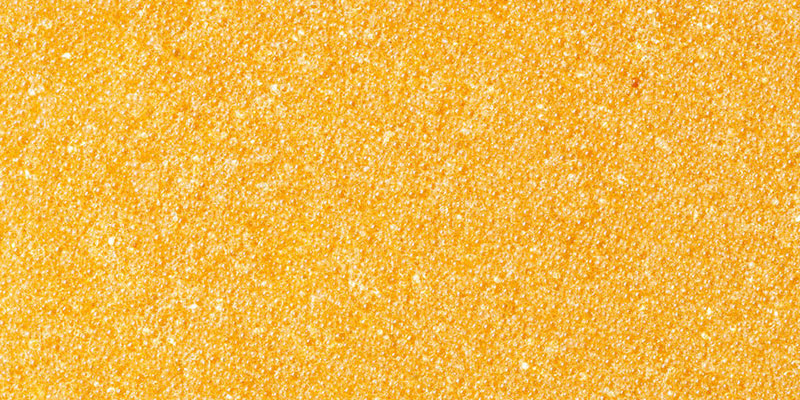 Resin beads used in ion exchange water purification must be treated, or regenerated, for continued use.

Although many water purification technologies are available, ion exchange is well-suited for highly selective removal of specific contaminants

Ion exchange is a water treatment process commonly used for water softening or demineralization, but it also is used to remove other substances from the water in processes such as dealkalization, deionization, denitrification, and disinfection. With many other overlapping technologies available, it is important to determine whether ion exchange is the best choice in a given scenario.

What Exactly Is Ion Exchange?

Ion exchange describes a specific chemical process in which unwanted dissolved ions in water and wastewater — like nitrate, fluoride, sulfate, and arsenic — are exchanged for other ions with a similar charge. Ions are atoms or molecules containing a total number of electrons that are not equal to the total number of protons.

There are two different groups of ions:

This attraction is used to remove dissolved ionic contaminants from water. The exchange process occurs between a solid (resin or a zeolite) and a liquid (water). In the process, the less desired compounds are swapped for those that are considered more desirable. These desirable ions are loaded onto the resin material. These resins can be used alone or in concert to remove ionic contaminants from water.

Resin materials have a finite exchange capacity. Each of the individual exchange sites will become full with prolonged use. When unable to exchange ions any longer, the resin must be recharged or regenerated to restore it to its initial condition. The substances used for this can include sodium chloride, as well as hydrochloric acid, sulfuric acid, or sodium hydroxide.

The primary substance remaining from the process is called “spent regenerant.” It contains not only all of the ions removed, but also any extra regenerant ions, and will also have a high level of total dissolved solids. Regenerant can be treated in a municipal wastewater facility, but discharges may require monitoring.

The efficacy of ion exchange for water treatment can be limited by mineral scaling, surface clogging, and other issues that contribute to resin fouling. Pretreatment processes such as filtration or addition of chemicals can help reduce or prevent these issues.

The global market for ion exchange resins, which was estimated at $1.54 billion in 2014, was projected in 2016 to be $2.46 billion by 2022, a compound annual growth rate of roughly 6%, according to Stratistics MRC, a Maryland-based market research firm. Their analysts see increased nuclear power demand and stringent environmental regulations driving the market. This is particularly seen in the power generation and wastewater treatment markets.

Recently ion exchange resins have been increasingly used to produce drinking water. Specialized resins have been designed to treat various contaminants of concern, including boron, perchlorate, and uranium.

There are many resins designed for these purposes, such as strong base/strong anion resin, which is used to remove nitrates and perchlorate. Ion exchange is used extensively in water softening, where it’s considered a solid, proven technology.

Is Ion Exchange Right for Your Needs?

Ion exchange can also be used in the removal of arsenic and other metalloids and metals. Other viable alternatives, including membrane separation, may be more efficient, but also come with a higher cost.

Determining whether ion exchange is right for a particular situation requires careful consideration. Contact Fluence to learn which treatment technology is right for your specific water challenges.