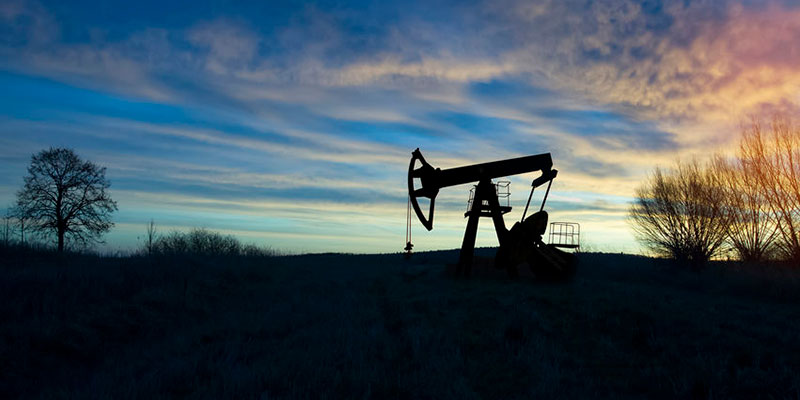 The oil fracking boom has energized the economy in parts of the United States, but the resulting influx of workers into shale exploration areas has stressed local housing supplies, as well as water and sanitary infrastructure in some communities. Many workers end up living in RV parks, or “man camps.”

Such temporary workforce housing has come a long way. Back in the 19th century, construction workers and miners were often housed in “soft-sided housing,” a fancy term for tents. Later, wooden cabins without any amenities were transported from worksite to worksite. In the depths of the Great Depression, desperate workers often lived in cardboard boxes in shanty towns near worksites.

During the first oil boom in the Permian Basin, companies began to build housing and camps for employees. But the first modern man camps, which sprung up for those working the Bakken shale in North Dakota, quickly developed a Wild-West reputation.

Drawing on experience from the past, camps serving oilfield workers in the Permian Basin are emphasizing safety, cooked meals, laundry service, and basketball courts. Some even offer luxuries like swimming pools.

But man camps still have their challenges. Many camps, including in Carlsbad, New Mexico, are finding it difficult to safely handle their wastewater. Now, they are facing stepped-up code enforcement from the New Mexico Environment Department (NMED), but along with enforcement, NMED is also encouraging “innovative economic solutions.” NMED’s James Kenney explained, “Protecting public health and furthering economic growth are not mutually exclusive.”

In generally arid regions like the Permian Basin, where sourcing and treating water can present difficulties, it makes sense to make the most of every drop of water by reusing it. And one operator, MEC Services, has just commissioned a new, Smart Packaged Aspiral™ wastewater treatment plant from Fluence to transform its man camp’s sewage into safe, high-quality effluent to use for dust control.

That’s only one of the possible uses for Aspiral effluent. It can be used for agricultural irrigation, toilet flushing, or virtually any other nonpotable application, and it meets California’s Title 22 and China’s Class 1A standards.

Decentralization is water or wastewater treatment sited directly at the point of supply, demand, or ideally both. The advantages of decentralized wastewater treatment in remote workforce housing are many. For instance, the cost of pipelining sewage to distant, centralized plants may be prohibitive. And when camps spring up quickly around existing communities, there may be inadequate infrastructure to handle the boom.

Aspiral Smart Packaged units are designed and engineered to deliver all the advantages of decentralization in a small, portable, energy-efficient package. Aspiral uses membrane aerated biofilm reactor (MABR) technology to reduce energy use to the point that it can be operated with alternative energy sources off the grid. The units are easy to transport, and little construction or site preparation is necessary. Treatment capacity can be scaled up or down by adjusting the number of units, and when no longer needed, the containers can be transferred to another site or sold.

Fluence Corporation’s technology is emblematic of the problem-solving and innovation we see occurring in many areas in southeastern New Mexico. This is a great win-win for everybody involved.

Contact Fluence to discuss how decentralized wastewater treatment can work for your worker housing sites.