Thanks for Signing Up!

We send our global newsletter out every quarter, so stay tuned. In the mean time, you can browse some of our latest projects below, or check out our Water Sustainability Blog. Have a question or want to discuss a project? Please contact us. 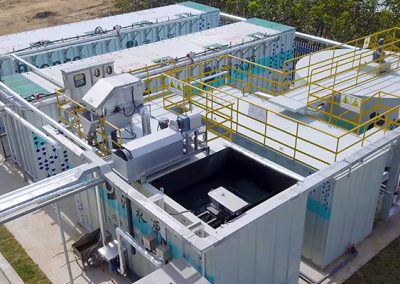 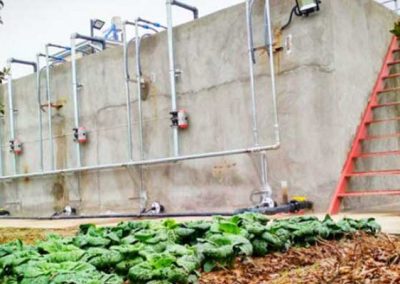 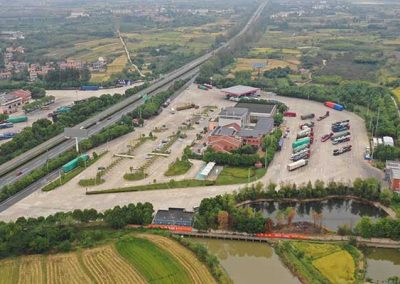 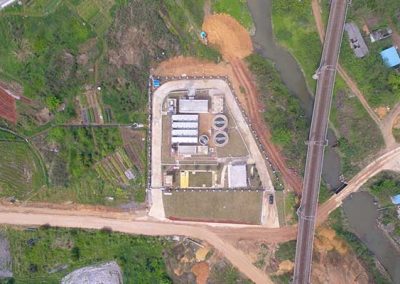 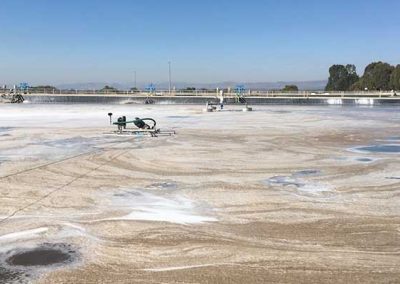 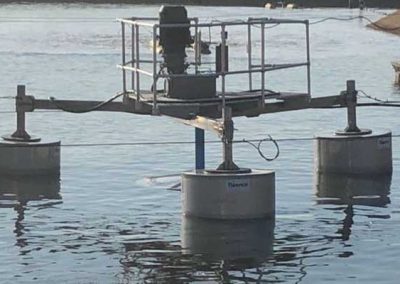 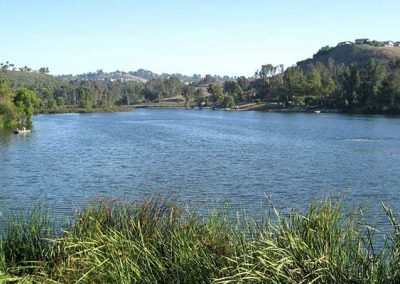 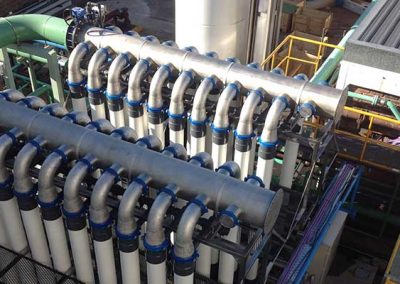 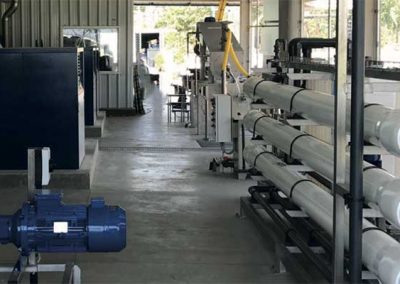 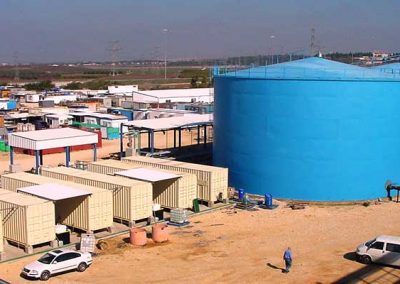 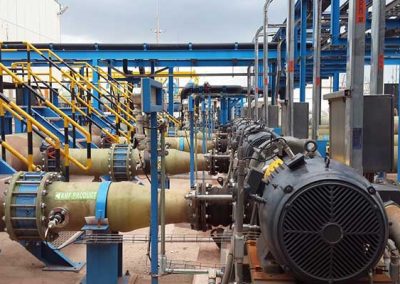 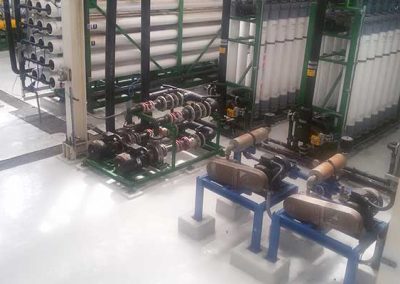 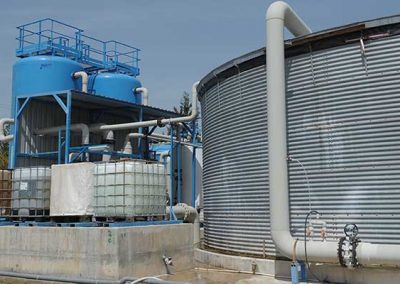 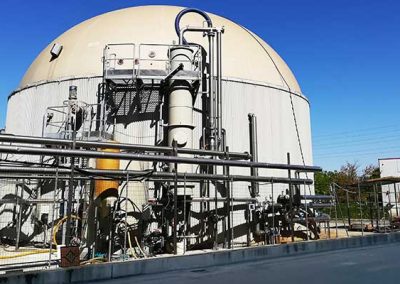 Waste-to-energy can turn waste into an asset. Fluence added anaerobic digestion to the WWTP at an Italian cheese factory, creating energy for plant. 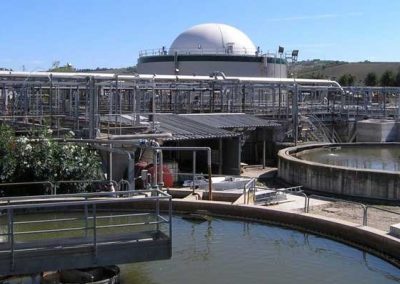 When one of Italy’s top chicken producers needed to increase production while lowering costs, it turned to Fluence for a waste-to-energy upgrade to its existing WWTP.