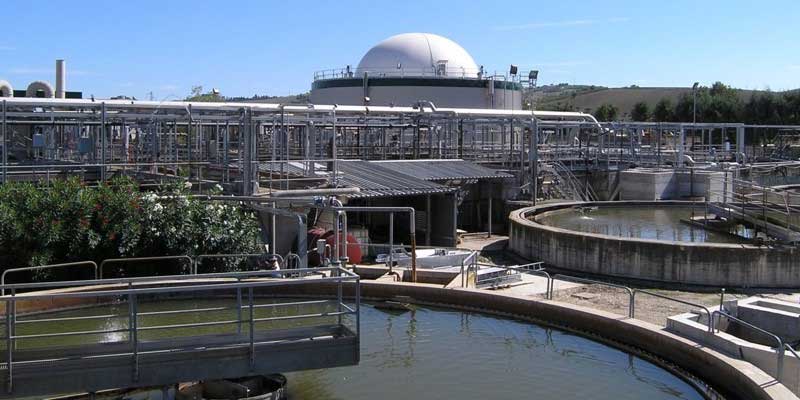 When an Italian poultry processor wanted to expand operations, it risked environmental damage and government fines from potential effluent nutrient levels. Adding waste-to-energy technology to its wastewater treatment improved effluent, with biogas production as a bonus.

3,000 companies were surveyed to determine the difference between estimated risks and the costs of responding

The nonprofit Carbon Disclosure Project (CDP) recently released a report about water risks after surveying 3,000 companies. The CDP found a dramatic difference between the companies’ estimated water risks and how much they estimated it would cost to respond to them.

According to the report, water-related risks like water scarcity, flooding, or pollution could end up costing some of the surveyed companies $301 billion, yet it would take about $55 billion to mitigate those risks. In these cases, doing nothing is five times more expensive than taking action, yet decision-makers across most sectors remain unaware of just how unfavorable the balance of cost and risk is. The report also contains some good news about the rising consciousness of water issues among large companies.

The difference between action and inaction is at its most extreme in the manufacturing, food, beverage, and agriculture sectors. In the manufacturing sector alone, 1,375 respondents face $191 billion of financial risk related to water issues, while the cost of response would be $2.89 billion. In part, the stark difference was blamed on flooding, as well as the risk to brand reputation posed by pollution.

In the food, beverage, and agriculture sectors, 414 responding companies face $19.59 billion in risk, weighed against the $1.10 billion it would cost to prepare.

The CDP reported that companies worldwide are beginning to transform themselves by fully integrating water into their plans and committing themselves to hitting water targets. Almost 66% of the responding companies are either maintaining or reducing their water withdrawals. In general, businesses may be reluctant to disclose facts and figures on water use, but 20% of the companies surveyed have increased their transparency to help work toward solutions. Unfortunately, despite the danger of water depletion, so far only 4% of companies have improved toward meeting pollution targets.

The report presents a number of recommendations, many of which involve on-site water treatment.

For instance, the CDP recommended that an international electronics firm add a treatment system to produce ultrapure water and start reusing its cooling water to mitigate the risk of water stress it faces in the next one to three years.

In another case, the CDP recommended that a paper products manufacturer increase its efficiency to avoid unpredictable seasonal water-supply variability.

How Can Fluence Help?

Whether you want to produce ultrapure water or to treat water for reuse, Fluence has solutions to help. For example, the NIROBOX™ line of plug-and-play, containerized desalination and freshwater purification plants use ultrafiltration and reverse osmosis systems to transform any feed water into ultrapure water for the semiconductor, pharmaceutical, food and beverage, oil and gas, and water recreation industries.

If your aim is to increase water efficiency at a factory, anaerobic digestion (AD) can help by harvesting energy from high-COD wastewater streams, and improving effluent quality. Fluence has a solid record of installing AD units in existing wastewater treatment plants, often without stopping operations.

Given the risks, it makes sense financially to address potential water problems now, before a crisis. Fluence has 30 years of experience helping businesses meet discharge standards with even the most challenging, high-load wastewater streams. If you want to explore options, contact our experts.