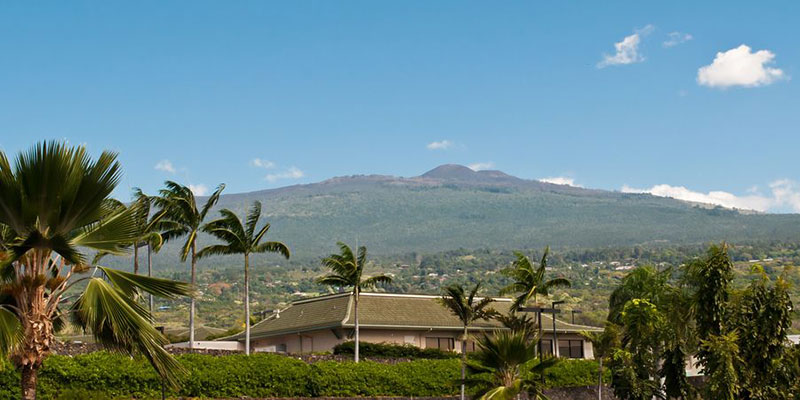 To search for the aquifer, researchers used electromagnetic imaging off the coast of the Big Island, in the vicinity of the Hualalai volcano.

In areas beset by water scarcity, undersea aquifers — both fresh and brackish — may provide a reliable source of drinking water

The bottom of the ocean is not typically where you’d look for new drinking water sources, but recent research is focusing attention in this unlikely direction. In 2019, scientists discovered an extensive aquifer off the Eastern coast of the United States. Now, less than two years later, a research team has discovered a freshwater aquifer under the ocean floor off the west coast of Hawaii’s Big Island.

The aquifer could help fight the island’s perpetual shortage of water. The researchers, led by Eric Attias of the University of Hawaii, also believe that because the aquifer exists in Hawaii, others may well exist in volcanic island hydrologic systems around the world.

Plenty of rain falls on Hawaii, but much of this precipitation disappears before it can benefit inhabitants and the ecosystem. It was generally assumed that precipitation ended up in the ocean, either as runoff or seepage, but Attias thought it might leak underground into an aquifer extending offshore.

The researchers towed a 3,200-foot-long electromagnetic field emitter over the coastal rocks in the vicinity of the Hualalai volcano. Because of the difference in electrical conductivity between fresh and salt water, this electromagnetic imaging was able to detect the freshwater aquifer.

The discovery of the new aquifer off the coast of Hawaii is significant. The aquifer, which extends 2.5 miles offshore, is estimated to contain 3.5 cubic miles of fresh water.

As the world searches for more sources of fresh water, undersea aquifers can be a valuable resource. While the type and extent of treatment required for each water source varies, advances in technology have made containerized, decentralized solutions a viable option for tapping these underground water supplies.

Fluence’s NIROBOX™ desalination units, for example, can be used as a part of a decentralized treatment strategy, treating water directly at the source, and bypassing the need for large, central plants. NIROBOXTM units are packaged in standard shipping containers and are highly scalable. The quick-to-deploy plants can be used alone or in tandem to reach desired capacity and can easily be removed or added to meet changing needs.

From remote islands to urban centers, contact Fluence for the sustainable solutions and flexible financing options to efficiently treat groundwater anywhere in the world.