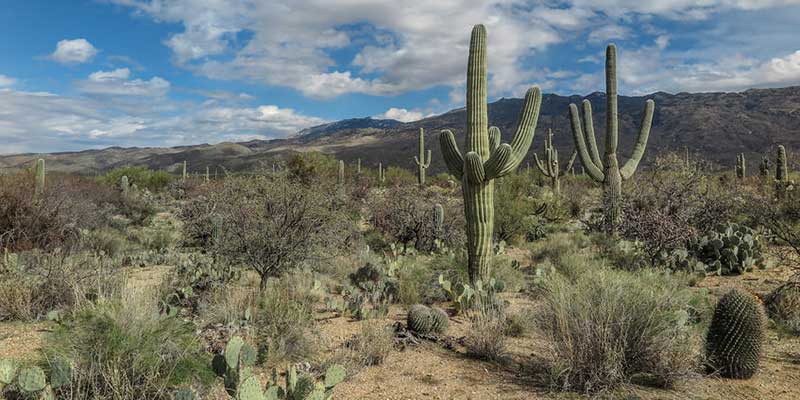 Existing technology can efficiently treat water to any desired level of purity, but no municipal water system in the United States has yet adopted direct potable reuse, or the use of recycled sewage for drinking water, mostly because popular psychological and political barriers have been difficult to overcome. Even in areas where water scarcity is a perennial threat and providing water is a significant financial burden, there has been a failure to marshal support for what some have derisively called “toilet-to-tap” wastewater treatment.

Many have realized that direct potable reuse is inevitable, but Tony Davis of The Arizona Daily Star recently reported on a public statement that seems remarkable coming from a U.S. municipal water official, Tuscson Water Director Tim Thomure:

Water reuse’s time has come. It’s a large theme taking place across the U.S. and the world […] We have had knowledge that this would be needed sooner rather than later. Later has become sooner.

Thomure has backing from the office of the governor of Arizona. Wayne Schutsky of the East Valley Tribune reports that Trevor Baggiore, Water Quality Division manager for the Arizona Department of Environmental Quality, has confirmed it:

Arizona has been cautiously yet creatively educating the public to lay the groundwork for water reuse. Brandon Loomis at azcentral.com quotes the Pima County Regional Wastewater Reclamation Department:

If potable reuse is done incorrectly, even just once […] it could set back regulation and public confidence for years to come.

The Department was the recent winner of a $250,000 prize to use highly treated wastewater to produce craft beers, which has been found to be a very effective way to break down the public’s psychological barriers.

Even given political acceptance of direct potable water reuse, however, the first rollouts are still two to three years out and slated to begin in “mountainous or other less urban areas where water resources and the ability to recharge water for future use are limited,” Tim Thomure said.

Water Reuse in Other States

Arizona’s care in implementing direct potable reuse may well pave the way for other regions to do the same as its economic viability and safety are demonstrated at scale in the U.S.

Devika G. Bansal of The Mercury News wrote that a recent poll showed 83% of Californians are ready to accept using recycled wastewater in their everyday lives, and that a spot survey conducted recently in downtown San Jose backed up the results.

Water reuse for nonpotable applications already is happening at a large scale in parts of Southern California like Santa Clara County, not to mention Los Angeles’ serious 2015 consideration of a $1 billion direct potable reuse project, the subject of a Jeff Daniels CNBC report. So, success in Arizona could be enough to usher in a new era of direct potable reuse in the U.S.