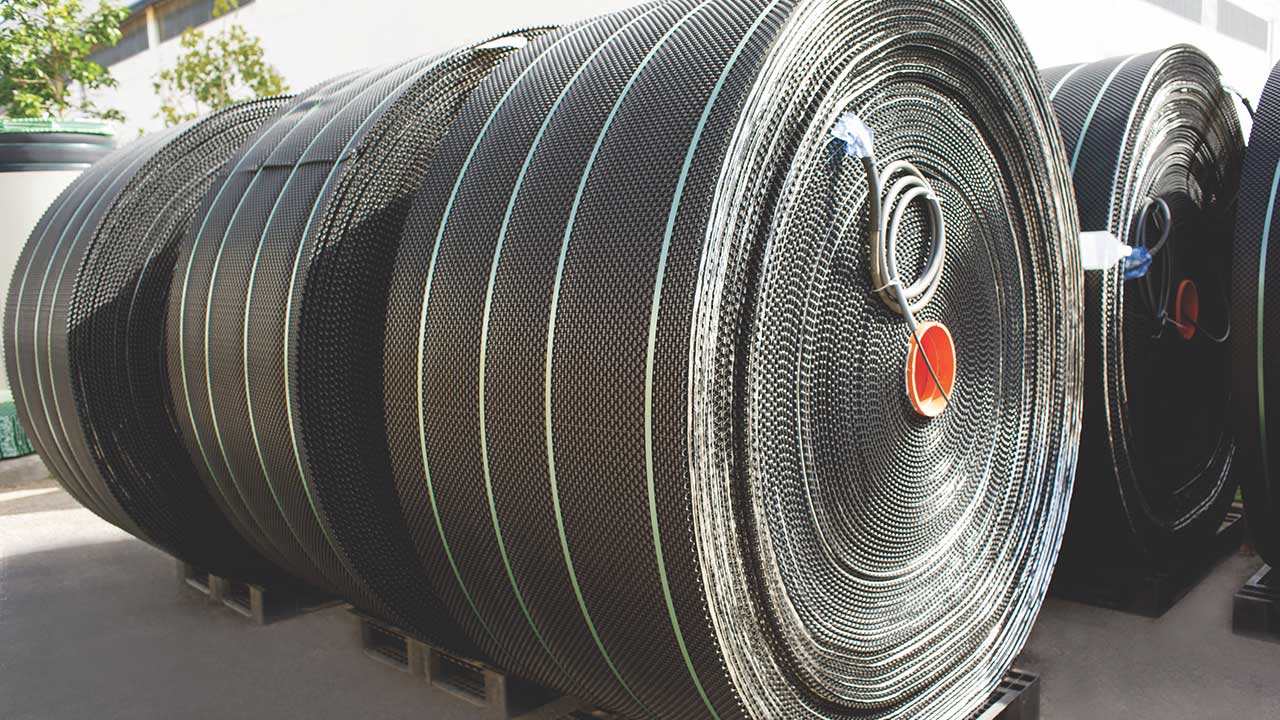 The Caribbean is an ideal environment for decentralized treatment, with small, developing communities often in remote locations isolated from water grids.

Decentralization cited as an important factor in new generation of infrastructure

In the wake of Hurricanes Irma and Maria, the World Bank held a high-level meeting on recovery and resilience in the Caribbean on October 13, 2017, at its Washington, D.C., headquarters. The high-level speakers included Jorge Familiar, Vice President of the World Bank for Latin America and the Caribbean; Dr. Jim Yong Kim, President of the World Bank Group; Amina Mohammed, Deputy Secretary General of the United Nations; Keith Mitchell, Prime Minister of Grenada; Marie-Claude Bibeau, Canadian Minister of International Development; Priti Patel, the United Kingdom’s Secretary of State for International Development; and Mark Green, USAID administrator. All reaffirmed commitment to recovery efforts in the Caribbean, and the word of the day was “resilience,” forms of which were used 33 times in their statements.

Ultimately, we need to build a new generation of infrastructure that is more resilient, and that in turn underpins resilient economies, communities, and livelihoods. We must rebuild differently, but better. For example, maybe there has never been a better moment to green the region’s energy system and to strengthen its resilience through decentralization using distributed solar-linked to the best that digital innovation can offer.

Putting the crisis in context, President Kim stated that historically a resident of the Caribbean might expect to experience only a single Category 5 hurricane in a lifetime. But Caribbean residents went through two in a little over two weeks in 2017, an occurrence that may presage increasingly frequent and severe storms to come due to climate change.

Reinforcing Kim and Mohammed’s statements, Prime Minister Keith Mitchell of Grenada stated that “The 100-year storm […] is now the new norm,” citing a combined total of more than $10 billion in hurricane damages in Dominica, Antigua, the Bahamas, the British Virgin Islands, Sint Maarten, Puerto Rico, and others areas. The storms, he said, left the island nations affected in a “triple trap” of:

Some of Mitchell’s suggestions for dealing with the dire situation included focusing on:

The World Bank Group is currently working on strengthening macroeconomic management, growth-encouraging reforms, inclusive opportunities, and encouraging building for resilience to climate change. By September 2017, support in the Caribbean had surpassed $2 billion; advisers and $630 million will be made available to Dominica, Grenada, Guyana, Haiti, St. Lucia; and St. Vincent and the Grenadines.

In April 2018, the World Bank approved two crisis-support operations for Dominica at a total of $65 million. With an awareness of the importance of agriculture on Dominica, money was allocated for agriculture restoration, along with resilience strengthening, and rebuilding the 24,500 homes damaged by Hurricane Maria with resilience-oriented building codes. The bank is also helping with water generation and sewage treatment in Jamaica, with a similar focus in the Dominican Republic.

Although the Caribbean islands are surrounded by water, they nonetheless are prone to drought. Water reuse for irrigation can play a key role in enhancing agriculture on the islands, and decentralization can make it easier to rebound from natural disasters.

A good example of this resilience can be found on the island of St. Thomas in the U.S. Virgin Islands. The local sewage treatment plant was up and running two hours after being hit by a category 5 hurricane.

The plant, a Fluence membrane aerated biofilm reactor (MABR), requires substantially less energy than traditional sludge activated sewage treatment and produces water suitable for reuse in irrigation. Hours after the storm passed, operators simply restarted it with a generator, reducing the threat of waterborne disease in the aftermath of the storm.

A growing consensus is forming among industry professionals that decentralized treatment at the small and medium scale is a key component in the coming “golden decade” of water infrastructure, as predicted by Christopher Gasson, publisher of Global Water Intelligence. And the Caribbean may be an ideal environment for its rollout, with its small, developing communities often separated by rugged country that makes connecting to water grids difficult and prohibitively expensive.