What Is an Aquifer? 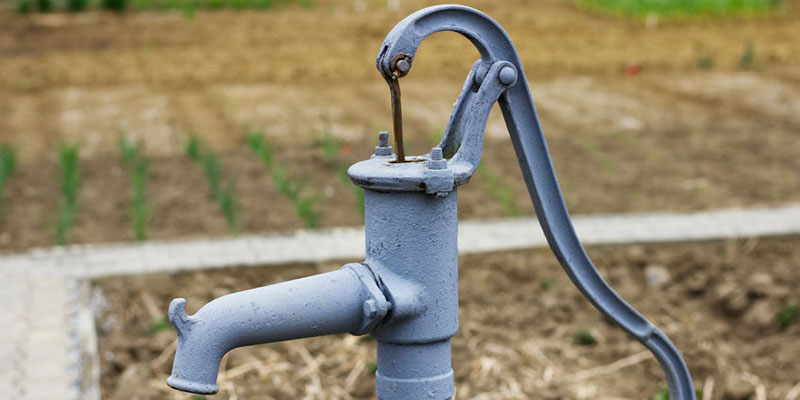 Groundwater tapped from aquifers accounts for 50% of drinking water globally.

Aquifers are natural formations that store groundwater, but these vital structures are threatened

The word “aquifer” means “water bearer.” In the context of hydrogeology, it refers to a natural underground formation of permeable rock or sediment that stores and conducts the groundwater we access through wells and springs. A healthy aquifer not only supplies water, but also helps purify groundwater.

Aquifers can be either confined or unconfined. Confined aquifers are bounded by impermeable layers, so the groundwater will rise up under pressure when tapped, whereas unconfined, or water-table, aquifers allow groundwater to find its own level, that is, the water table.

Aquifers can also be classified by how they formed:

Groundwater is Earth’s most extracted natural resource, with approximately 982 km³ of groundwater used annually. About 70% is used for agricultural irrigation, and it accounts for 50% of drinking water.

Human activities are depleting aquifers far more quickly than natural systems can recharge them through percolation of precipitation through the ground.

Overdrafts from aquifers not only contribute to water scarcity, but also dramatically diminish river flows. To make matters worse, once an aquifer is depleted, the ground above tends to sink, or subside, with serious consequences for aquifer capacity and infrastructure. It can also create fissures that damage surface and subsurface structures and serve as pathways for contaminant infiltration. In coastal areas, a depleted aquifer draws in seawater, rendering it unusable for most purposes.

We can lighten the burden on aquifers by reducing our water use. Increasing water efficiency is important, in particular through the maintenance of pipe networks to prevent lost, or non-revenue, water, and through water reuse. Managed aquifer recharge (MAR) can help the natural recharge process. And aquifers that fall victim to saline intrusion can provide water highly suitable for desalination.

Contact Fluence to learn how its desalination and water-reuse solutions can help preserve healthy aquifers.