Many Indian Cities May Soon Run Out of Water 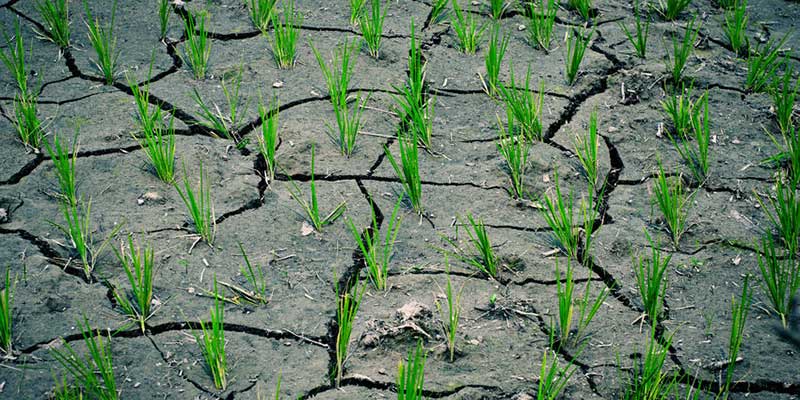 Water scarcity in India is already a serious problem, with 600 million Indians facing water shortages and 200,000 dying from inadequate access to safe water each year.

The Indian government’s prestigious National Institution for Transforming India policy commission (NITI Aayog) has released a report that warns that as demand continues to skyrocket, 21 Indian cities will run out of groundwater by 2020 without adequate countermeasures. By 2030, demand is expected to increase to double the supply, which would leave hundreds of millions of people without enough water.

Water scarcity in India already is serious, with 600 million Indians facing water shortages and 200,000 dying from inadequate access to safe water each year. It has become the norm for taps to run dry in many municipalities and townships during the summer, and residents often must wait in long lines for water from private companies or government-provided tankers. In more rural areas, rainfall has not been adequate to recharge aquifers depleted by agricultural overuse, leaving villages in need of emergency water convoys.

In India, 80% of fresh water is used for agriculture, so the deepening crisis threatens the Indian public not only with thirst, but with starvation as well. Left unaddressed, the water crisis threatens to slash 6% from the GDP of the world’s largest democracy by 2030.

Although the report announced the CWMI alongside dire data, the news is not all bad. Many states seem to be showing improvement, yet the states with both the lion’s share of the populace and largest agricultural productivity are faring the worst.

Policymakers lament a dearth of information on public and industry water use to inform policy, but a novel tool from the World Resources Institute is now able to estimate large industry water use in India with satellite data. The states of Gujarat, Maharashtra, Rajasthan, Chhattisgarh, Karnataka, and Madhya Pradesh are taking the proactive step of announcing ambitious policies for water reuse.

The policies all have some form of mandate for large industry to use nonpotable recycled water instead of potable fresh water for operations, while the state governments take on the responsibility of creating an infrastructure for delivering the effluent. The policy promises to relieve the overuse of groundwater while lowering water costs for industry.

As a flagship for the new policies, the state of Gujarat is currently working toward ambitious wastewater reuse targets of 70% by 2025 and 100% by 2030. There are 161 new treatment plants and extensive collection networks planned. Beyond large industrial reuse, the state also plans to reuse water for irrigation, firefighting, and many other nonpotable applications. The policy also encourages small- and medium-scale decentralized treatment.

Although groundwater and surface water depletion have become a daunting problem, there is much evidence that the Indian subcontinent is now responding with a high level of organization and determination to foster a truly comprehensive plan to revolutionize its water future.