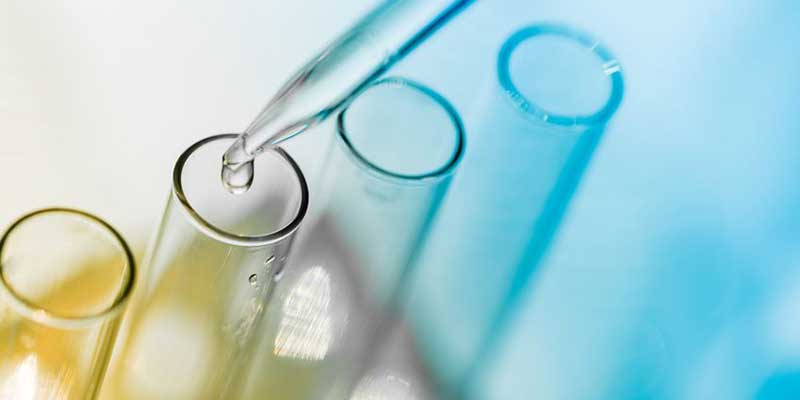 Testing wastewater in sewer systems can act as a COVID-19 test for an entire population at once, not just an individual.

Wastewater-based epidemiology (WBE) is the monitoring and analysis of wastewater in sewer systems to glean epidemiological information. The practice has already proven itself useful over the years. For instance, it provided early detection of a 2013 polio outbreak in Israel, and it already is an accepted tool to monitor legal and illegal drug use in a population. The list of uses for WBE is expected to lengthen to include a wide range of diseases, substance exposures, and effects of temperature increases, but right now it’s being discussed in the context of the COVID-19 pandemic, with more than a dozen research teams around the world testing wastewater for SARS-CoV-2 viral RNA.

WBE shows promise in the fight against COVID-19 for a number of reasons. Although there are some conflicting data, one MIT study has shown the virus that causes the disease is easier to detect in sewer systems than the flu virus because more virus is excreted per-person.

Testing wastewater in sewer systems can also act as a COVID-19 test for an entire population at once, not just an individual. University of Michigan professor Krista Wigginton, who is working on a Stanford University WBE project, explained, “It’s this perfect mix […] The entire community is putting samples in at the same time.”

Although randomly testing individuals in heavily populated areas can take a fairly accurate snapshot of disease prevalence, developing a large enough sample becomes problematic in less populated areas, and WBE could take up the slack. While some doubt the usefulness of WBE in the fight against COVID-19, it could be much cheaper than clinical testing and contact tracing.

It can take up to 14 days after infection for COVID-19 symptoms to appear, but evidence of the disease is now known to be testable in sewage only three days after infection. Because of the disease’s long incubation period, WBE may enable detection of COVID-19 outbreaks well before victims even become symptomatic. Findings could provide real-time guidance on whether reopenings are timely or premature, and simplified tests are now being developed.

Although the application of COVID-19 WBE is still in its infancy, there have been promising developments:

The hope now is for WBE to help spot and prevent successive waves of the virus as the world waits for herd immunity, treatments, vaccines, and individual testing to gain the upper hand. The average amount of virus excreted per-person, however, still remains less certain than it must be in order to make accurate projections.

MIT Professor Eric Alm said he and his team can now monitor wastewater information from 150 wastewater treatment plants in the United States for 10% coverage of the populace, and is planning to grow the program to include 1,000 municipalities within approximately one month.

Dr. Paul Bertsch, who usually uses WBE in Australia as a law-enforcement tool, has suggested epidemiologists reach out to law enforcement agencies that already use WBE to detect illegal drugs to take advantage of their expertise.

Although scientists are concerned they won’t glean enough information to make accurate predictions until after the social distancing measures and lockdowns have already ended, it’s clear that WBE technology has now pulled into the fast lane.