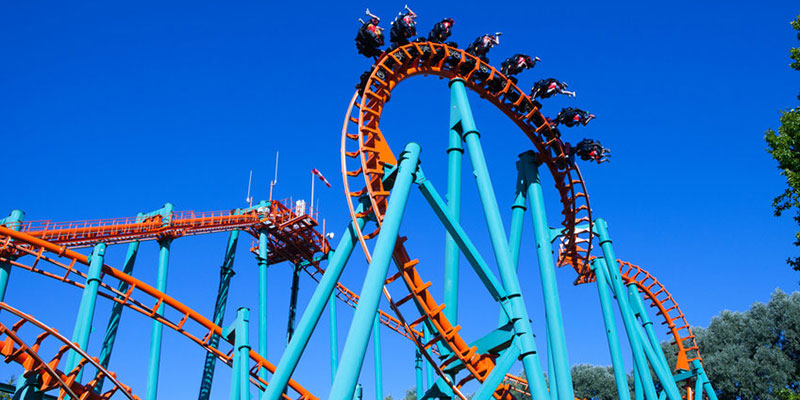 While large amusement parks have been on the cutting edge of water conservation, decentralized water treatment with containerized solutions puts sustainability in reach for smaller parks as well.

Theme parks are designed to provide a fun escape from everyday life, but behind the scenes many parks are focusing on serious issues, like helping the environment. For example, some parks are using water-saving infrastructure to recycle wastewater for irrigation, cleaning, and even recharging groundwater.

Let’s visit some theme parks and review a few of their environmental successes.

Recycling water is a focus at the Universal Resort in Orlando, where it is used for landscaping and in its chilled water system cooling towers. 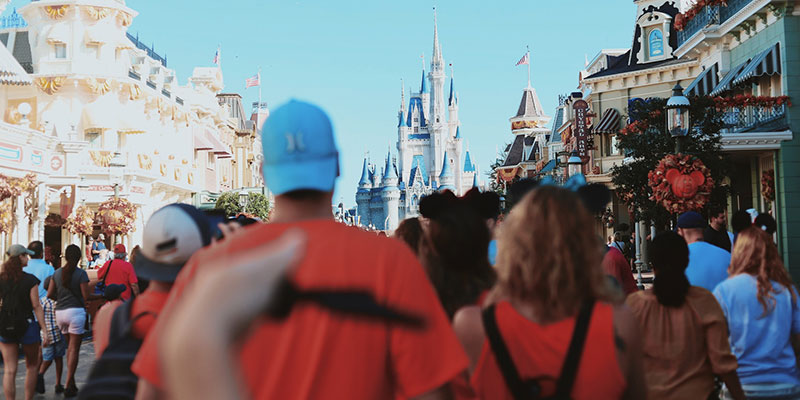 While the 15 million GPD treated by Walt Disney World’s wastewater treatment plant is considered safe enough to drink, the park limits its uses to irrigation and cleaning its streets.

Walt Disney World Resort in Orlando is the largest theme park in the world, and its wastewater requires infrastructure fit for a city of 300,000. All of it must remain hidden from guests. The park has adopted sophisticated resource-recovery and zero-liquid-discharge (ZLD) technology, ultimately achieving virtual ZLD and off-grid status.

The 15 million GPD treated by the park’s wastewater treatment plant is considered safe enough to drink. However, the park limits its uses to irrigation and cleaning its streets and buses. The resort also has a 1,000-acre site with 85 rapid-infiltration basins to recharge groundwater. 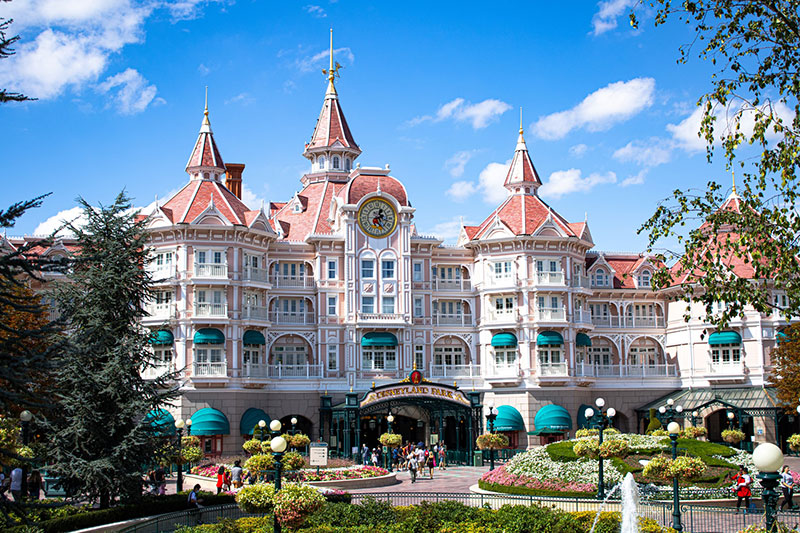 Disneyland in Parish reuses almost all of its wastewater.

Disneyland Paris is the only theme park in Europe with its own wastewater treatment plant, which produces 2,100 m3/d of water to replenish waterways in parks and shopping areas, supply HVAC cooling towers, irrigate greens and golf courses, and wash pavement. The park reuses almost all of its wastewater.

A number of other theme parks in Europe are putting an emphasis on water conservation. Several examples include:

Water and Wastewater Treatment on Any Scale

With our Water Management Services, we can deliver plants with no upfront costs. We can also monitor and operate the systems, so park management remains free to focus on other aspects of the visitor experience. If you have the vision, Fluence has the experience and the catalog of equipment to make it a reality. Contact our experts to determine which solutions are best for your water needs.