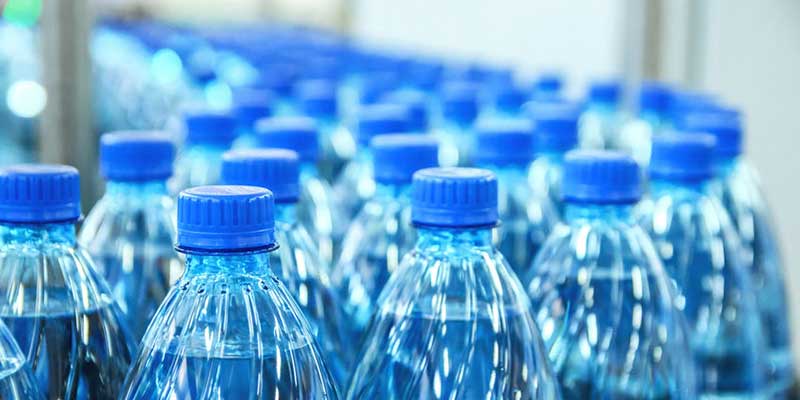 Researchers were surprised to find that people who exclusively drink water from plastic bottles annually consume an extra 100,000 or more particles of microplastics.

It is well known that tiny particles of plastic, microplastics, find their way into the environment when plastics break down. But lately they’ve been turning up in some troubling and unexpected places. One study recently found microplastics in raindrops in the Rocky Mountains. Another found them in seafood. A recent, small-sample human study also found microplastics in the gastrointestinal tract of everyone who participated.

A recent analysis of 26 studies has estimated how many of the tiny microplastic particles Americans consume every year, through ingestion and inhalation. The figure is 74,000 to 121,000 — hundreds a day — depending on sex and age. The researchers did warn that because only 15% of consumed calories figured into the analysis, the numbers are probably an underestimate.

How bad is the situation? Although the answer is still unclear, preliminary research suggests microplastics harm people through both physical and chemical pathways, including the exacerbation of inflammatory response, toxicity related to the size of particles, and gut microbiome disturbance. They can enter and probably interfere with the lymphatic and circulatory systems, build up in secondary organs, and impact immune and cell health.

Another worry with microplastics is the adsorption of dangerous chemicals that attach themselves to the particles. Study author Kieran Cox warned:

Microplastics are hydrophobic and that means other toxins like a hydrocarbon or a DDT or other pollutants can grab onto these plastics, and if we‘re consuming them, it’s not good news.

It’s still not settled whether microplastics act as transport vectors for persistent organic pollutants (POPs), but they have been shown to attach to harmful substances such as pharmaceuticals.

How Do Microplastics Enter the Environment?

Microplastics enter the food chain and the atmosphere in many ways. Some begin as fragments of larger plastic items, which then degrade into smaller and smaller fragments until they become particles of 5 mm or less across. Most are so small that they’re invisible without magnification. Animals eat them and they are blown in the wind. Microplastics enter our systems when we eat animals or breathe the air, or simply eat food upon which the particles have settled. Cox said:

As we put too much plastic into different environments, it’s not surprising that it makes its way back to us.

A big shock for the researchers was that people who exclusively drink water from plastic bottles annually consume an extra 100,000 or more particles of microplastics, compared to tap water drinkers. Cox said, “It’s a 22-fold increase in plastic consumption from a single lifestyle choice.”

Wastewater treatment plants already remove a significant number of microplastic particles from water, but the enormous volume of effluent generated means that many still are getting through. Water UK, a water purification trade group in the United Kingdom, reported:

But anaerobic digestion can remove a significant portion of microplastics from wastewater treatment sludge, and membrane processes are showing great promise in filtering out the particles. Although the problem is too newly recognized for the water industry to have fully addressed it, this is likely to change as the body of research on the subject continues to grow.