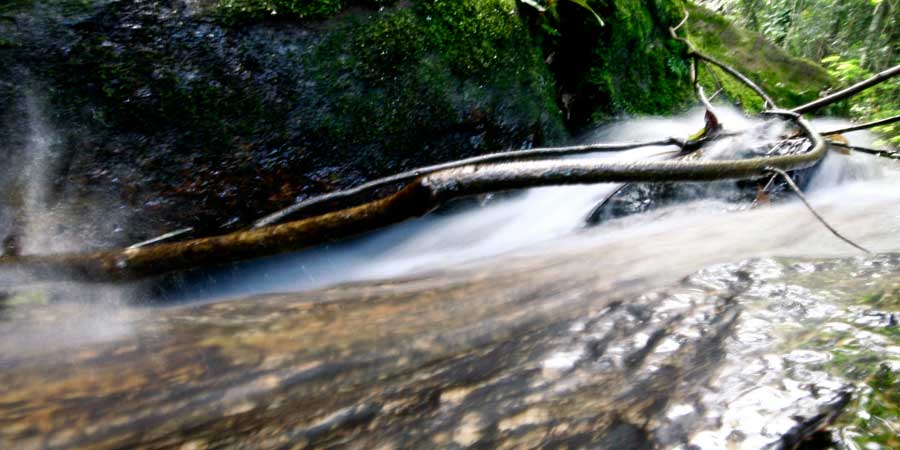 In early 2018, Cape Town, South Africa, averted a potential “Day Zero” crisis, that is, the day that taps would have gone dry. This drew international media attention, but in 2014 a modern city of 11 million inhabitants — more than 23 times the size of Cape Town — faced a similar but less covered crisis. By the time it abated, more than 21 million people in the state of São Paulo, Brazil, were down to only 20 days of water reserves. Since then, São Paulo has grown by another million people, with water worries during 2018’s dry season keeping pace with population.

The city now sits atop the BBC’s list of 11 cities most likely to run out of water, but São Paulo’s water organizations and their international peers now hope to restore and make the city’s Cantareira Water Supply System a test case for best practices for watershed improvement via the upgrading of riparian forests.

The Cantareira system, a major public water supply for the city of São Paulo, is comprised of reservoirs joined by tunnels and surrounded by a thick blanket of cloud forest that stretches to the very edge of the metro area. But more than three-fourths of this forest has been destroyed.

Riparian forests, or forests that surround surface water bodies such as rivers and streams, deliver valuable benefits for watersheds. Consequently, water management and government have begun to perceive them as water infrastructure. São Paulo hopes to primarily take advantage of two major benefits of riparian forest upgrades: reduction of sediment management expenses and protection of water flows in its Cantareira System. São Paulo is among 44 other founders of Cities4Forests.

How Does It Work?

Root systems in riparian forests like the Cantareira reduce soil erosion by approximately 36%, cutting sediment pollution management expenses to return 28% on investment, which is commensurate with the water sector’s performance in Brazil. In São Paulo’s case, a strategic reforestation of 2% of the Cantareira would cost US$37 million, but would save an estimated US$69 million over 30 years.

Riparian forests can also bolster water supplies because their root systems retain water like a sponge, soaking it up in the rainy season and releasing it evenly during dry times. This sponge effect is under-researched in Latin America, but the forests adjacent to São Paulo appear to be more promising than most for their ability to retain water. Leaves in the canopy collect droplets from the fog and drip them onto the forest floor to increase the amount of water that flows into the system. Research is now showing that water harvested from fog by leaves can even be an area’s main water source, particularly where there is less precipitation.

The ambition of São Paulo’s Nascentes Program is to restore 20,000 hectares (77 square miles) of riparian forest on land owned by SABESP, São Paulo’s water company. Phase 1 is the restoration of 4,464 hectares of riparian forest with 6.3 million native tree seedlings. World Resources Institute has also recommended strategically extending the reforestation upstream in partnership with local stewardship organizations already engaged in reforestation of the area, and the Nature Conservancy’s São Paulo Water Fund is focusing on the area as part of its Urban Water Blueprint.

The new recognition that riparian forests are valuable water infrastructure weds environmental and fiscal responsibility, and the recent adoption of the forest restoration strategy by the world’s fourth most populous city is a milestone.