Preparing for Major Drought in the Western U.S. 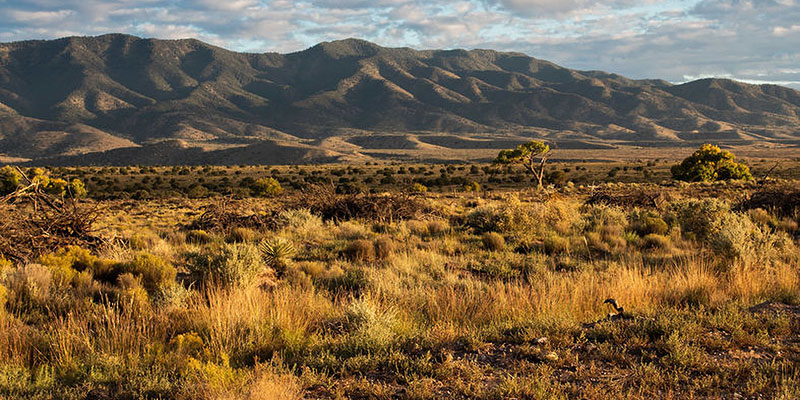 With New Mexico and other parts of the U.S. West experiencing protracted dry conditions, wastewater reuse and desalination can offer an important source of fresh water.

As parts of the U.S. face long-term drought, solutions like desalination and water reuse can help fill water needs

Udall wasn’t speaking of a transitory drought that will loosen its grip after a season or a climate pattern that will hang on for a few years. He was speaking of a process that scientists are now calling aridification, which falls somewhat short of full desertification. The Western United States is seeing a drought the likes of which it hasn’t seen since at least the 16th century — perhaps even for a millennium — and it may not ease for centuries to come.

Since the beginning of the 21st century, Colorado River flows have diminished 20% from the 20th-century average. In Lake Meade and Lake Powell, the two largest reservoirs in the nation, water levels have sunk from 100% in 2000 to approximately 40% as a result of climate change.

While a recent blizzard east of the Continental Divide brought some water resources there to almost normal levels, to the west, about a third of Colorado remained in the most extreme designation of “exceptional drought.” River basins there have continued to report up to 19% below normal. Much of the precipitation that does fall may be absorbed into the parched soil before it can enter the Colorado River, further limiting water supplies to Las Vegas and Los Angeles.

In New Mexico, some farmers are saying they haven’t seen this kind of water scarcity since the 1950s. The state comes in last in terms of reservoir water levels, with its largest reservoir at less than 11%. Farmers in southern New Mexico will probably have to start planting late while receiving only small allotments of water.

In arid regions, it no longer makes sense to use fresh water only once. Mature products are now available to transform even municipal sewage into safe water for agricultural use more efficiently than ever before. For example, membrane aerated biofilm reactor (MABR) technology has lowered the electricity and maintenance requirements for biological treatment. Fluence’s Aspiral™ packages MABR technology in shipping containers ideal for local treatment and its high nutrient removal produces an effluent that meets California’s Title 22 and China’s Class 1A standards for reuse.

As aridification progresses, people will look to extract water from aquifers.

However, researchers have found that what was once thought to be a vast supply of fresh groundwater in the U.S. is much less extensive than believed. Instead, many aquifers contain brackish groundwater. In the Southwestern Basin region, including the Rio Grande and Central Valley aquifer systems, brackish groundwater wells produced twice as much water as their freshwater counterparts.

When water is drained from an aquifer, the water needs to be replaced or “recharged” to maintain the integrity of the aquifer. This is where water reuse can come into play again. By treating wastewater and returning it to the aquifer, we can maintain a replenishing water cycle.

Whether your region is rich in brackish water or has wastewater streams ready to be reused, contact the experts at Fluence to learn more about our climate-resilient treatment solutions for a more sustainable future.