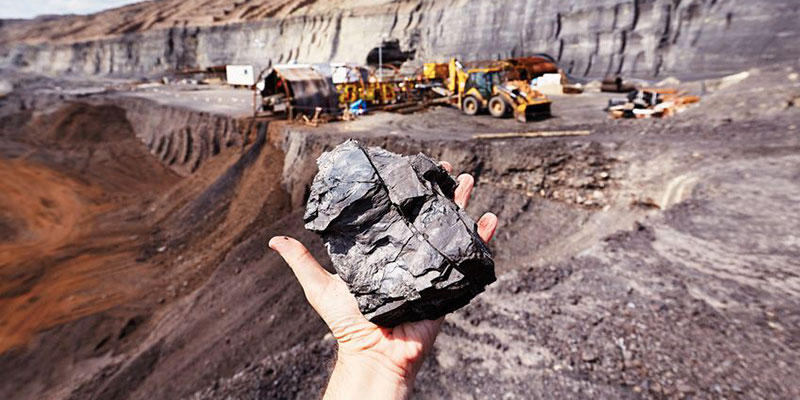 Most mining operations bring a host of water and soil contamination problems with them.

By designing water issues into new mines, many problems can be avoided when the mine is closed

All mines must eventually close, whether as a result of depletion, or social and political forces, but mine closures often expose gaping holes in planning. They can bring dramatic change to surrounding land, people, and water resources. But, putting in place an adequate water-governance framework in advance of mine closure can prevent many of the worst effects or even produce positive ones. Not having a water management plan tailored to the post-closure scenario can produce a host of ill-effects, including:

In many cases, mine closure has been nearly synonymous with mine abandonment. For example, consider Australia, where approximately 60,000 abandoned mines — some dating back to the gold rush — dot the map. Only a handful of the smaller mines and none of the large, open-pit mines on the continent have ever been rehabilitated.

Hundreds of thousands of abandoned mines or mining features also are found in the western United States, with scant data on which mines might threaten drinking water supplies.

The disappearing coal industry in the Illinois Basin of Illinois, Indiana, and Kentucky is cutting costs any way it can to remain solvent, and regulation has fallen by the wayside, sparking public concern. There was a full house of concerned citizens at a recent public hearing on a permit for discharge of 5,000 GPM of chloride and sulfate-contaminated mine water via a 12.5-mile pipe into the Big Muddy River. But, given current business conditions, it remains to be seen how many of the coal operators will even exist long enough to properly dispose of their mining wastewater, and regulatory agencies are deeply cutting staff at the same time.

A New Model for Mine Closure

Data on mine closure is scant and is focused on physical rather than social and economic effects. But new leadership from the International Council on Mining & Metals (ICMM) has put forward a model for mine closure that begins with serious consideration not at the moment mining ends, but in the design stage. And it continues throughout the life of the mine, with consideration given to social, economic, and environmental factors through government, industry, and community collaboration. Stakeholder and community engagement must be meaningful.

One mining company operating in South Africa, Anglo-American, illustrates the benefits of thinking and acting ahead of closure. The company established a 16 ML/day mine water reclamation plant to produce drinking water for the community, while reducing future cleanup burden. South African lawyer Catherine Warburton explained the success of establishing water treatment during the operational life of a mine:

It is often difficult to establish a treatment plant when the mine has already closed, from a capital and regulatory point of view as these projects require upfront capital and require authorisation and commitment from a host of government departments.

Remediation and mitigation of wastewater is just one of many wastewater treatment scenarios in mining that can be considered up-front to prevent problems down the road. For example:

If you’re thinking ahead toward mine closure, contact Fluence, a world leader in pre-engineered, portable, on-site water, wastewater, and desalination systems ideal for remote mining operations.