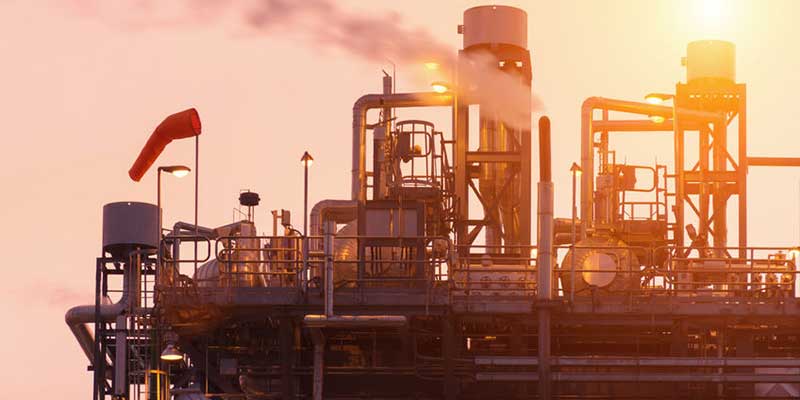 As India’s economy expands, thermal electricity generation has been experiencing explosive growth. But, the process is water-thirsty, and plants are located in areas already under water stress.

The World Resources Institute (WRI) recently reported sobering conclusions about the water use of India’s water-cooled thermal power plants, conclusions drawn from satellite imaging data. Thermal electricity generation has been experiencing explosive growth in India to prepare for an economy projected to double in size by 2030. But drought in 2016 closed power plants and forced a nationwide re-evaluation of policies regarding India’s water-energy nexus.

Fourteen of the 20 largest thermal plants in India suffered one or more water-related shutdowns between 2013 and 2016, at a cost of US$1.4 billion. For example:

In a general environment of water stress, the Indian government is still pressing for more coal-burning plants, although plans have been scaled back. Other bodies, however, warn the strategy of relying on more coal plants may have catastrophic consequences.

It has been difficult to determine the amount of water used by India’s electrical generators because the data is not reported, but the WRI has developed a method that relies on satellite imagery and other forms of data to make good estimates. Researchers can identify cooling and fuel type from satellite imagery and estimate water demand with other empirical data. When tested on power plants in the United States, for which data is known, the method was shown to be 90% accurate in identifying the cooling technology, 89% accurate in determining the fuel in use, and 69% accurate in estimating water demand.

WRI used the new method to estimate that 90% of India’s thermal generators are freshwater-cooled, and 40% of these water-thirsty thermal power plants are operating in regions that already are highly water-stressed. Most (90%) of them burn fossil fuels and use fresh water for cooling. India gets 83% of its electricity from such plants, and they use as much water as consumed by 20 percent of the subcontinent’s 1.3 billion people. Consumption of fresh water grew by 43% between 2011 and 2016 — in absolute figures, from 1.5 billion m3/y to 2.1 billion m3/y. The WRI warns that in the absence of a policy shift, 70% percent of thermal power plants in India will experience high water stress by 2030.

Some parts of India are making substantial policy changes toward water sustainability. The states of Gujarat, Maharashtra, Rajasthan, Chhattisgarh, Karnataka, and Madhya Pradesh, are already moving forward with ambitious water reuse policies aimed at both mitigating the impact of industry on freshwater resources and supplying industry with the water it needs. Hallmarks of these policies include:

Widespread adoption of these changes should reap substantial benefits by helping ensure a steady supply of electricity for the Indian population and industrial users.