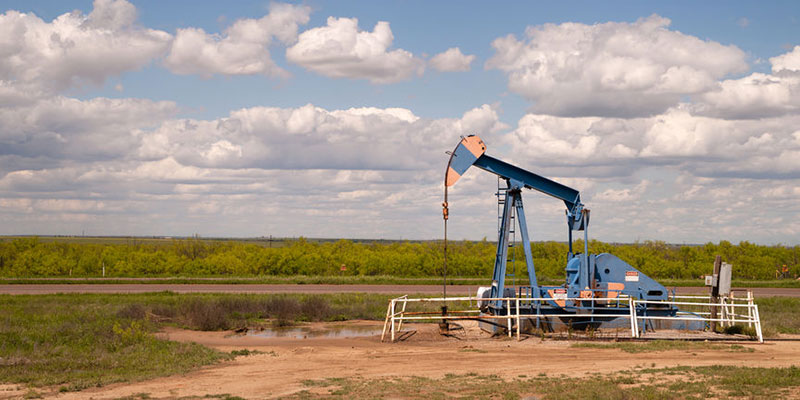 Upstream energy companies, investors, and midstream water solutions companies have seized upon water as a powerful tool to mitigate operating costs and risks in fracking operation.

Increasing demand for scaling water supplies and disposal are driving many midstream private equity and sovereign wealth-backed water companies to position themselves for the growing market. In a market Bluefield describes as “mercurial,” upstream energy companies, investors, and midstream water solutions companies have seized upon water as a powerful tool to mitigate operating costs and risks in fracking operations.

Water supply and disposal of flowback and produced water was once handled by individual energy exploration companies, but now it is a discrete $34 billion-a-year business sector in the U.S., one that has captured the backing of top investment companies like TPG Capital, Ares Management Corp., and Blackstone Energy Partners LP.

Bluefield reports that fracking-sector water management has kept a good pace since 2017, with water supply, transport, treatment, storage, and disposal expenditures growing 12% annually, from $11.74 billion. By the end of 2019, they were expected to have reached $15.49 billion. Reese Tisdale, president of Bluefield Research, said:

Water management does not just start and stop at the frack, which underpins the recent growth in the midstream water management and a wave of investment from 30 plus private equity and financial firms. The significant share of transport costs to the industry has ushered in more than 57 water management firms — pure-play water players, energy services companies, and technology promoters — along the industry value chain.

Horizontal drill rigs in the Permian Basin, which stretches from Eastern New Mexico to West Texas, account for most of the increased activity. Mike Party, president of Beryl Oil and Gas, explained:

Technology has made marginal wells more economic, even in a low price environment. We’re also in our third or fourth iteration of fracking parameters. Operators are taking wells that were marginal, changing the frac programs and making them economic.

Now, 80% of the U.S. counties with the most active fracking are in the basin, along with 47% of working horizontal drill rigs. These include Surge Energy’s record-breaking, 17,935-foot deep horizontal fracking well.

Firms in just two New Mexico counties produced about 2.5 trillion gallons of wastewater, according to a Reuters analysis of production data. In the Permian Basin alone, more than 30 projects have been initiated to address fracking water transfers.

In 2019, oil prices were generally lower than in 2018, fluctuating between $50.88 and $64.93 in an arguably softening energy market, but the midstream water management market remained strong, driven by increasingly efficient drilling and higher water requirements of up to 15 million gallons per well.

As global energy markets tumbled below $40 per barrel in 2015 and public concerns about fracking intensified, midstream companies gained confidence, driving water management to the fore. This led to a flurry of acquisitions of water and produced water management companies. Some of the early acquisition activity could be characterized as consolidation of insolvent operations, but a $3.3 billion investment by Blackstone and Singapore-based GIC — as well as other activity later in the acquisition streak — clearly indicate an underlying strength in the trend.

Since the last market collapse, water service providers have fared well in the face of U.S. upstream oil and gas price instability, driving infrastructure investment in the sector. Water management companies also have narrowed their focus to water transfers, which account for nearly half of water management expenditures.

Fluence’s portfolio includes a wide range of custom discharge and reuse solutions for upstream oil and gas producers. Because completion of a fracking well takes 10-14 days, flexibility and agility are important aspects of water management. Contact Fluence to learn more about our Smart Packaged desalination and wastewater treatment solutions that let you pick up and move produced and flowback water treatment to your next site with unprecedented ease.