Domestic Water Use Has Grown Dramatically 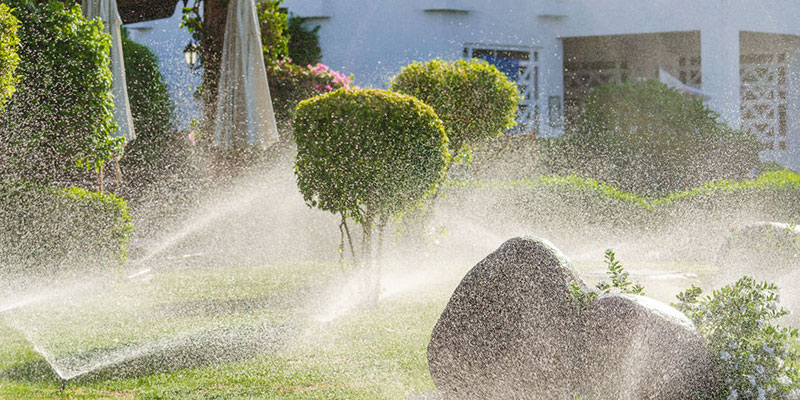 Between 1960 and 2014, domestic water use around the world increased sixfold.

Since the 1960s, the world population has grown by more than 4 billion, accompanied by economic growth, and global freshwater demand has more than doubled to keep up. Now, 25% of humanity must contend with extremely high water stress, which is defined by withdrawals of more than 80% of available fresh water in a region annually.

During these decades, agriculture has held the top position in consumption of fresh water, but its growth rate has only slightly more than doubled since then. Industrial freshwater demand, by contrast, increased by more than 300%, driven by robust demand for fuel, electricity, and water-intensive manufactured goods. In the same timeframe, however, municipal water use grew by a whopping 600%, driven in large part by explosive population growth.

With the new information in hand, WRI examined the challenge of how to provide safe drinking water to the 2.1 billion people who currently lack access to it, and its solution was to decouple socioeconomic growth from domestic water use rates through greater efficiency.

The United States has already shown that this decoupling is possible, with decreased total water withdrawals between 2005 and 2015, a period that saw growth in the population and the gross domestic product. Even domestic water use decreased. The U.S., however, had much more room to improve than other countries because it started with the highest water use per capita.

In a campaign to reduce domestic water use, it might be intuitive to first ask households to cut down on water use, but in the long run it’s more important for companies and governments to innovate, invest in solutions, and create incentives to use water more efficiently.

Household products also can be designed to be more water efficient. For instance, stronger dishwasher soap that allows consumers to skip the prewash cycle can save 15 gallons per load. Efficient fixtures also help domestic consumers save large amounts of water without significantly changing habits. Government mandates, standards, and certifications — as well as habit-changing educational campaigns — can incentivize water-efficient product innovation and usage. One educational focus can be on “embedded” or “virtual water,” stressing not just the water that comes out of users’ taps, but the water that goes into the products they use.

Worldwide, wastewater reuse programs are revolutionizing community water supplies, so much so that Christopher Gasson of Global Water Intelligence (GWI) suggested recently that we may be on the verge of a “golden decade” of wastewater reuse.

While the treatment of domestic wastewater for reuse is nothing new, technology has only recently advanced to make it much more viable in terms of efficiency and cost.

Fluence MABR solutions include Smart Packaged Aspiral™, which is provided in a standard shipping container for portability and quick deployment, and as SUBRE towers, which can be used to retrofit existing activated sludge wastewater plants.

With effluent quality exceeding California Title 22 and PRC Class 1A standards, Fluence MABR technoogy can free up existing freshwater resources in your community. Contact Fluence to discuss your wastewater treatment and reuse needs with our experts.