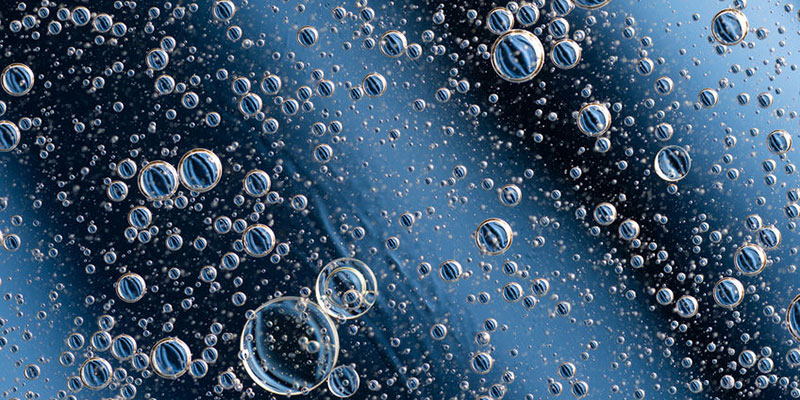 Many aerators, which bring oxygen to the wastewater treatment process, create bubbles and splashing that can aerosolize pathogens.

Aeration of wastewater can cause pathogens to go airborne, but the right choice of aerator can minimize the danger

During wastewater treatment, an adequate disinfection stage kills virtually all bacteria and viruses that might be harmful the public, agriculture, and ecosystems before effluent is discharged or reused. But disinfection is generally the final stage of treatment, so when wastewater is aerosolized at any earlier stage, plant personnel and surrounding communities face a heightened risk of exposure to pathogens. While aeration is one of the main sources of bioaerosols in wastewater treatment, Fluence manufactures no-splash aerators and other equipment that minimize aerosolization.

Splashing occurs with operation of many mechanical aerators used in activated sludge processes, causing aerosolization of wastewater. Along with bursting bubbles, splashing is a large contributor to bioaerosol formation. Fluence’s TORNADO® subsurface aerators mix and aerate without splashing to keep surroundings clean.

Subsurface aerators such as the TORNADO® lower the chance of odor near aeration tanks and areas neighboring the wastewater treatment plant, potentially improving both community relations and morale among employees. They also lower the potential for equipment corrosion and structural damage that can be caused by continual splashing and misting.

A recent study by Mengmeng Lou, et al., found that bubble size is mainly responsible for the number of airborne pathogens generated in wastewater treatment. Of the three main aerator styles (air diffusion, horizontal rotor, and surface turbine), researchers found that the bioaerosol levels generated by horizontal rotor and surface turbine aerators were much higher than that of air diffuser aerators.

A 2008 study in Water Research concluded:

The use of air diffusers as an aeration system for the biological treatment would significantly minimise the potential biological hazard that wastewater treatment plant workers may be exposed to.

Fluence’s HURRICANE® submersible aerator is manufactured in the United States with all-stainless steel construction to stand up to even high-saline wastewater. An option made of 100% American stainless steel is available for Buy American Act compliance. The aerator’s 360-degree radial mixing system incorporates new, unique air diffusers for high efficiency and complete mixing over wide areas to a depth of 24 feet.

A groundbreaking new form of aerobic wastewater treatment is based on membrane aerated biofilm reactor (MABR) technology, which uses passive aeration to virtually eliminate bubbles. This system offers high nutrient removal with low energy use, but until recently, MABR was available only in containerized or purpose-built plants.

Contact Fluence to learn about your options for addressing aerosolization during aeration to protect your workers and neighbors.