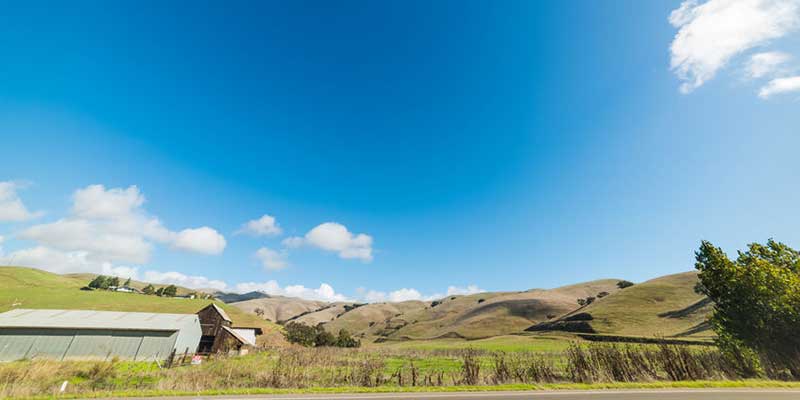 Drilling deep for groundwater is well-established in California’s Central Valley, driven by drought and a water-intensive agricultural industry.

The practice is widespread, but ultimately unsustainable

Researchers from the University of California, Santa Barbara have completed an ambitious analysis of decades of data on 11.8 million water wells in the United States and determined that Americans are drilling deeper for groundwater than ever before. They focused on areas around the nation known to be heavily dependent on groundwater, including California’s Central Valley, and expanded the inquiry from there. Because groundwater is usually controlled by individual states, the researchers, Debra Perrone and Scott Jasechko, spent four years collecting, vetting, and patching together data from diverse sources.

All too often around the world, groundwater wells are being overdrawn and are running dry. Under certain conditions, though, drilling deeper (and more expensive) wells can postpone that. The study determined that among new wells, deep ones are now being drilled deeper between 1.4 and 9.2 times as often as shallower ones. Among the regions under study, 79% showed evidence of this trend from 1950 to 2015. The southwestern Kansas High Plains, Atlantic Coastal Plain, and the Central Valley of California were dramatic examples.

The deeper drilling trend was already well known in the Central Valley because of attention driven by drought and a huge agricultural industry that depends on groundwater. But in Iowa, for instance, where groundwater has not received as much attention, the trend of deepening wells turned out to be similarly dramatic. And the researchers were surprised to find the trend held in many other regions across the country. Wells generally were drilled deeper to avoid contamination from surface percolation, to access less-regulated aquifers, and to simply access more water.

Drilling deeper wells is far from a sustainable solution, however. In most cases, it only postpones the inevitable and is an unsustainable practice for a number of reasons. Perrone and Jasechko already showed in a previous study that there is much less groundwater in deep “fossil” aquifers than was once thought. Many start becoming brackish only a few hundred meters down. Deeper wells are more expensive, from drilling costs to the energy required to pump water from great depths. Added to these shortcomings, deeper geological strata are usually not ideal for water extraction.

Rural communities generally are hit hardest by groundwater depletion. They often have limited means to update their infrastructure. Finally, they often have economies reliant on groundwater-dependent agriculture.

As water becomes scarcer and desalination becomes less expensive, brackish water aquifers more attractive sources of potable and irrigation water. Brackish water is much easier and less expensive to desalinate than seawater, and it is plentiful in deep fossil and coastal aquifers. And the discovery of a massive, 15,000-square-mile brackish water aquifer under the Atlantic Ocean off the coast of the U.S. Eastern Seaboard may signal the presence of more such aquifers around the world.