Explore our recent water, wastewater, and reuse projects from across the globe. 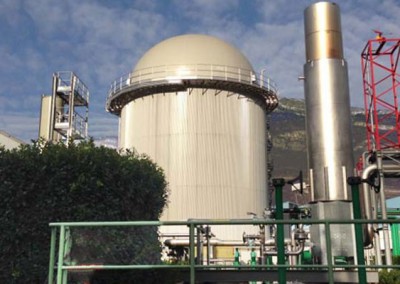 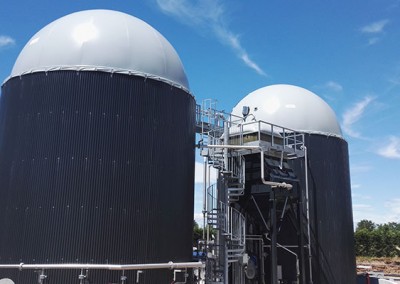 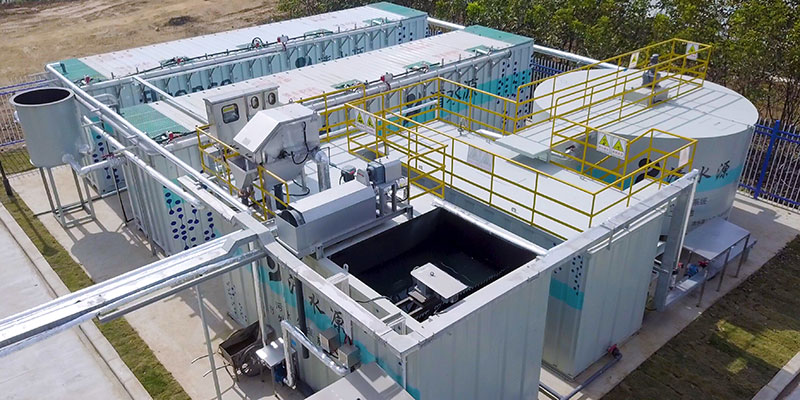 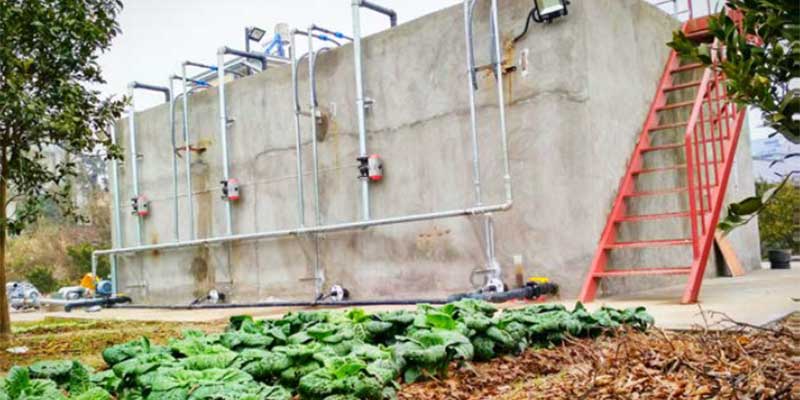 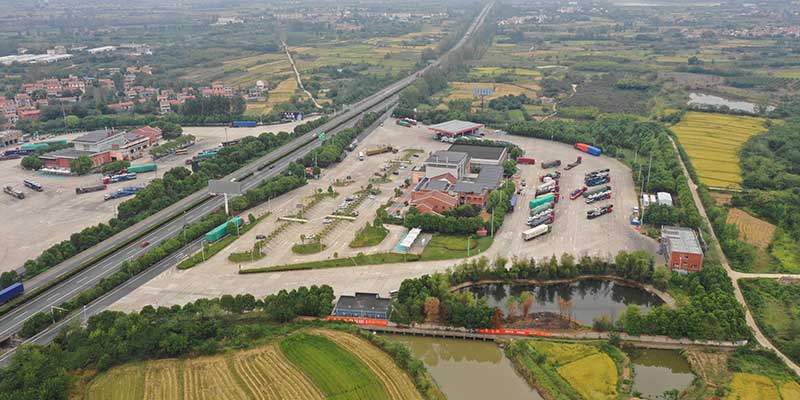 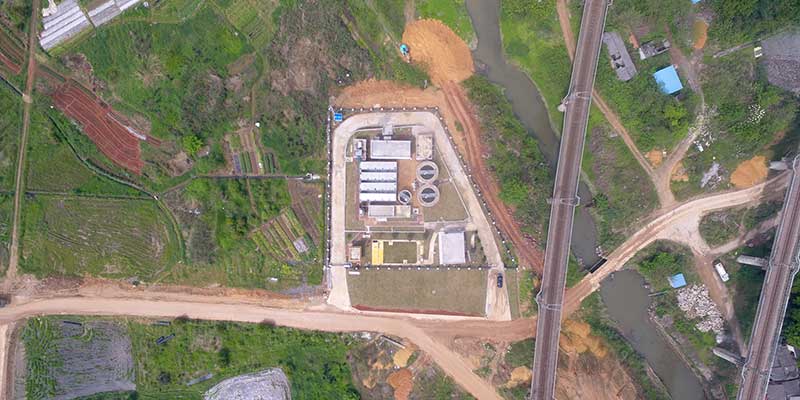 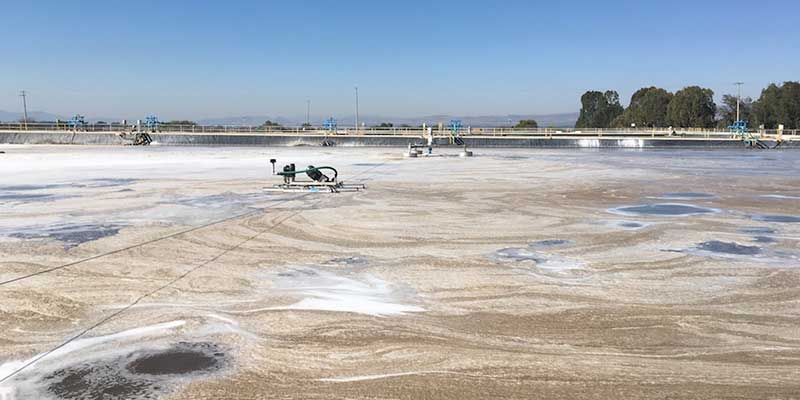 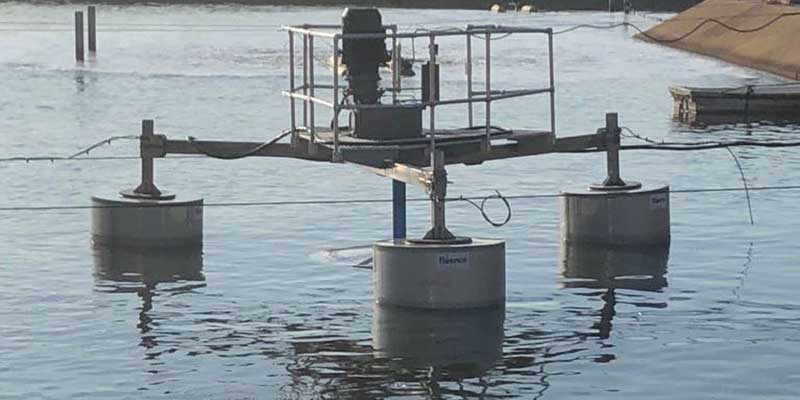 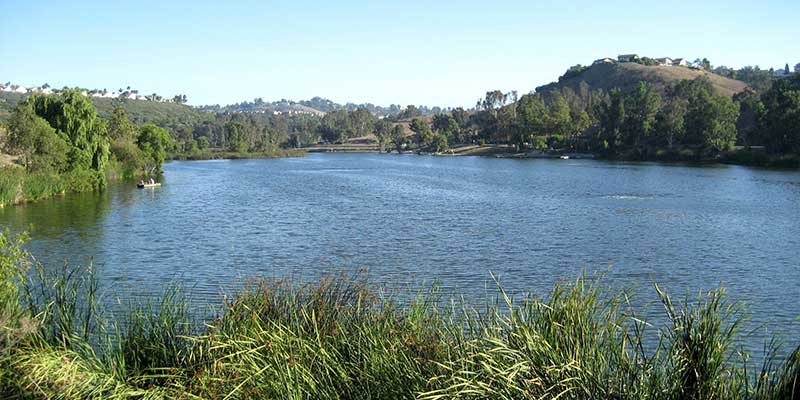 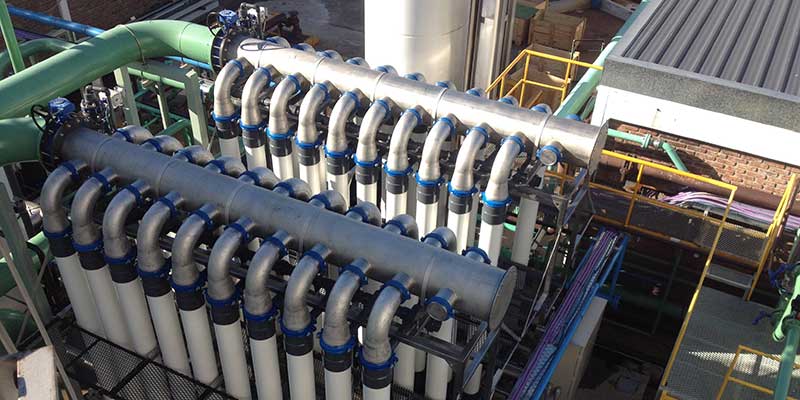 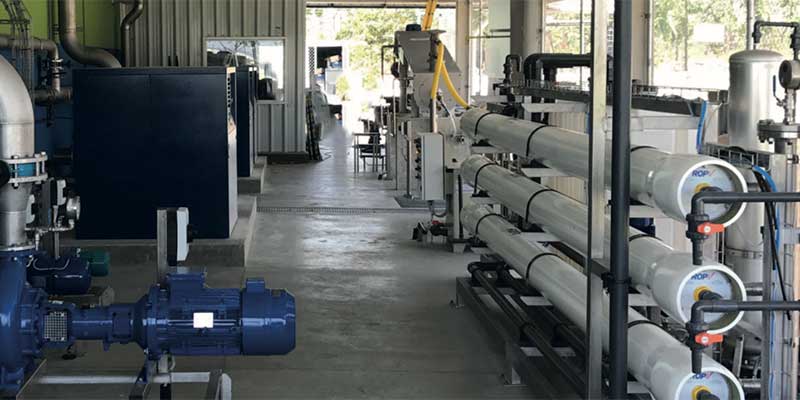 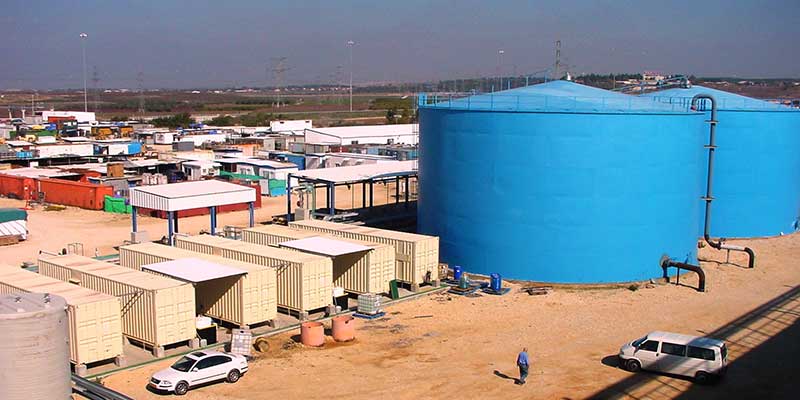 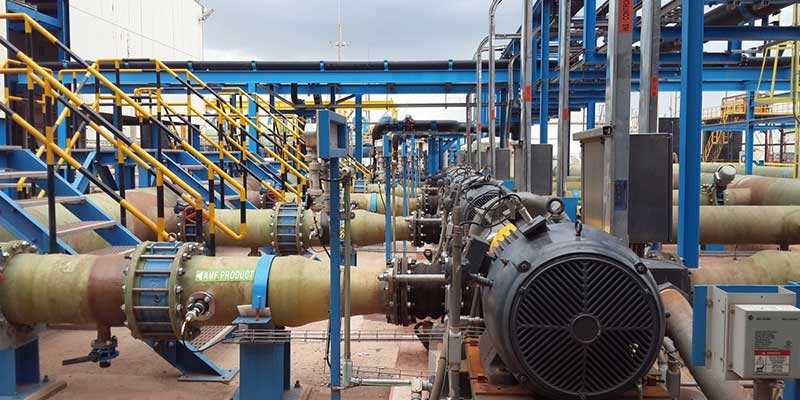 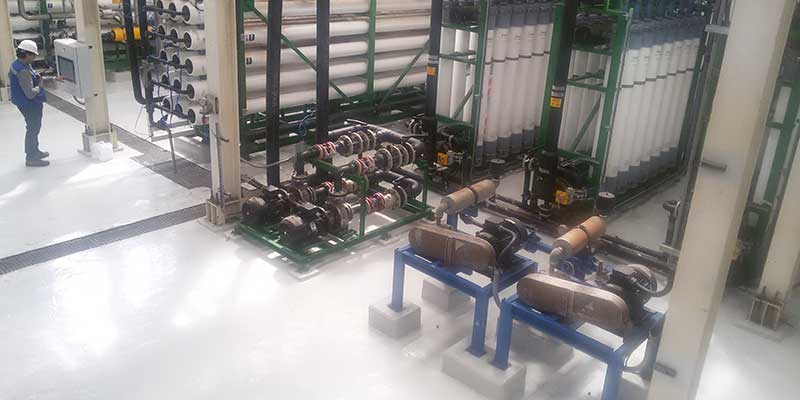 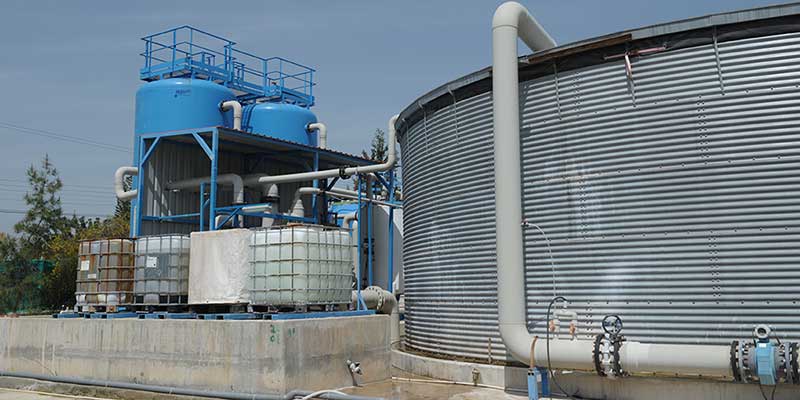